Local Government Association Chief Executive, Mark Lloyd, has been awarded a CBE for services to local government and charity in the 2022 New Year’s Honours. 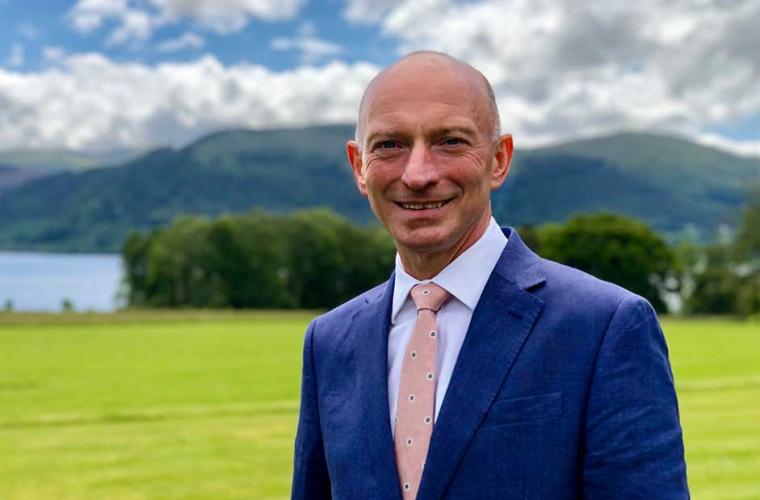 Local Government Association Chief Executive, Mark Lloyd, has been awarded a CBE for services to local government and charity in the 2022 New Year’s Honours.

In 2015, he was appointed to a national role as Chief Executive of the LGA representing and supporting councils across the country. Since then, Mark has worked with the LGA’s political leadership and member councils to continuously help public services improve across adult and children’s services, public health, transport, waste and recycling, protecting the environment, housing and planning, job creation, business support and much more.

Mark has also been instrumental in supporting councils throughout the COVID-19 pandemic ensuring they have all the powers and resources needed to protect and support communities and businesses and to support the vaccination roll out.

“I am really pleased and extremely humbled to receive this award. I work with amazing people at the LGA and across the whole of local government. Together we are doing everything we possibly can to change people’s live for the better.

I am truly grateful to all my colleagues, my family and my friends who support me to make the contribution I do and enjoy so much.

“I am inspired every day by the tireless work of councillors and council staff to do the best for their communities up and down the country. Many congratulations to all of those in local government recognised in these New Year’s Honours.”

“Mark is a fabulous advocate for local government. He provides unwavering support for councils across the country and represents local government brilliantly in every negotiation with central government and other partners. I’m delighted to see his enormous contribution recognised.”