Cllr Sir Richard Leese, Chair of the Local Government Association’s City Regions board, comments on the Government’s new £2.9 billion Restart programme to support the long term unemployed back into employment. 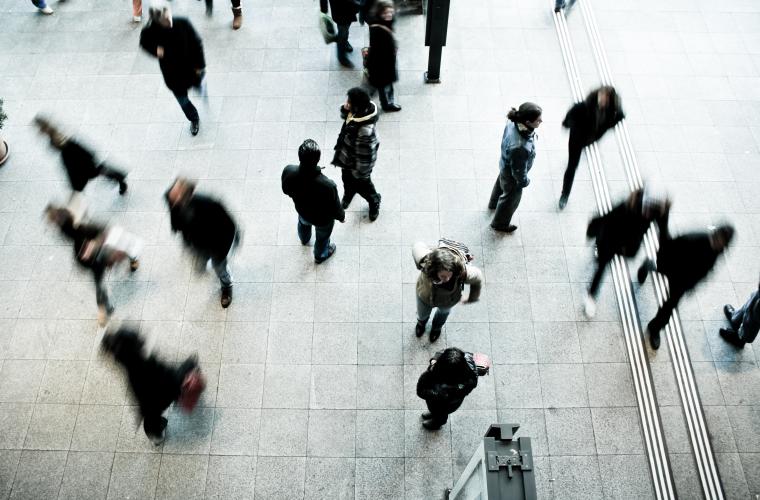 “It is clear that we face a growing and stark unemployment crisis. To maximise the impact it is vital that councils and combined authorities are given a leading role in the Government’s new £2.9 billion Restart programme so they can work locally to bring together local services that unemployed people will need and rely on.

“Evidence demonstrates that localised programmes deliver more success than centralised employment and skills schemes run from Whitehall, which often struggle to deliver for the economy, employers or individuals.

“We now urge the Government to work with us to ensure support is provides the maximum impact for people and places.”