Rural communities risk missing out on vital local services due to planning laws which have allowed a surge of almost 225 percent in homes converted from barns and farm buildings without planning permission in the past five years, councils warn today. 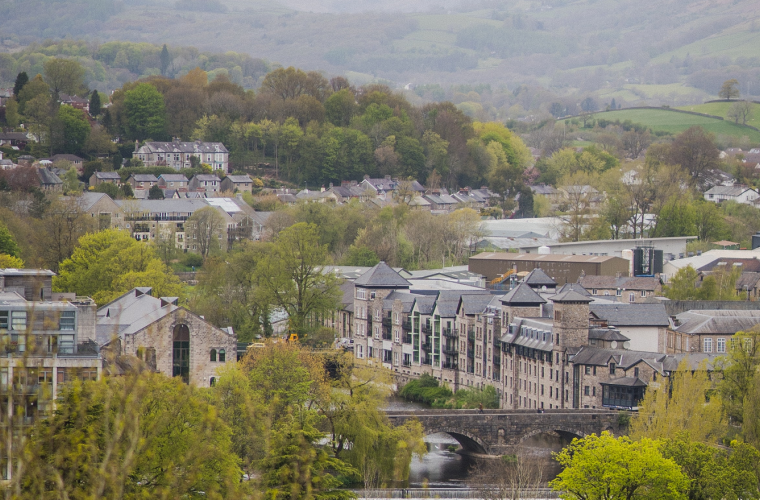 Latest figures show 734 homes in England were created as a result of agricultural to residential conversions in 2019/20 under permitted development rights, which allow developers to bypass the planning system, compared with 226 in 2015/16.

As they do not need full planning permission, developers are not required to contribute towards local infrastructure, such as roads, schools and GP surgeries, nor do they have to provide any affordable housing.

The Local Government Association, which represents councils, says it is concerned that rural areas could be missing out on these essential local services.

It is calling on the Government to revoke the nationally prescribed permitted development right, which has also been used to convert nearly 65,000 homes from offices since 2015/16. This alone could have led to the loss of more than 16,000 affordable homes as a result.

Residents are also unable to have their say on these conversions to ensure they meet high quality standards and are both sustainable and suitable for their local area.

The LGA says that communities having a say on individual planning applications is an integral part of ensuring a locally-led planning system.

It is good that the Government has moved to allay the negative impact on communities of permitted development rights by introducing space standards for new homes. However, concerns remain about the quality, design and safety, as well as location of this type of housing. This also does not address the standards of housing previously delivered under permitted development.

“Councils are absolutely committed to working with the Government to build the housing the country desperately needs.

“However it is a growing concern that we are seeing more and more barns and farm buildings in rural areas turned into homes without planning permission.

“Residents in any area need to have the support of strong infrastructure in place, whether that is schools, surgeries or adequate road networks.

“If developers are not obliged to provide any of these, then there is a real risk some communities could miss out on these vital services.

“This is why it is really important that all new housing developments go through a locally-led planning system, so these checks can be made, with the oversight of local communities.

“This needs to be at the heart of the Government’s planning reforms, as we await the detail of its Planning Bill later this year.”

Recent polling by the LGA found eight in 10 residents want to be able to have their say on all new homes built in their local community.