“Councils want to work with the Government on how local communities can have the freedoms and flexibilities to play a lead role in the nation’s economic recovery and better connect local leaders to decisions made about how money is spent and raised for the benefit of their communities.” 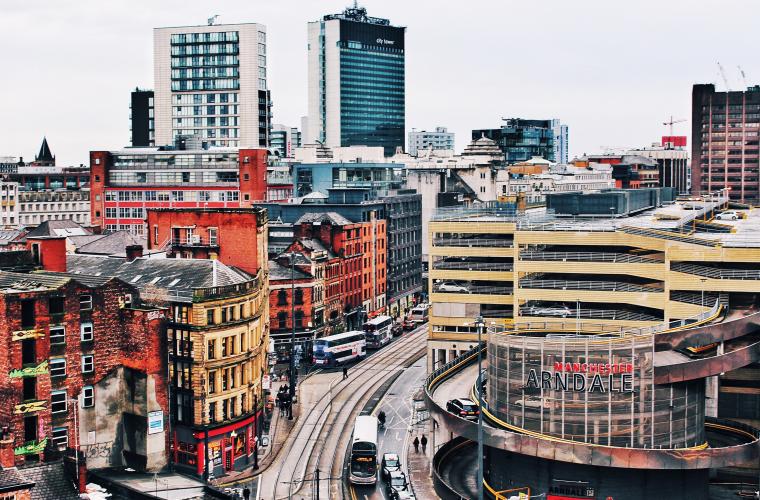 Additional financial freedoms - such as the ability to set their own taxes or devolving national taxation from central government – would empower communities to help kickstart a national COVID-19 economic recovery, councils say today.

Councils across the country continue to lead local communities through the COVID-19 crisis, which has underlined the transformative role they can play in supporting their communities and economies if they are given the freedom to deliver.

However, a new report by think-tank Localis, commissioned and published by the Local Government Association today, finds that - across the western world - local government has been able to react with greater power and autonomy than in the UK.

The UK economy is one of the most centralised in the world. The report finds that local authorities in Germany, Switzerland and Holland can access a diverse range of revenue sources and are able to adjust and introduce local levies in consultation with their residents and businesses.

The Government has committed to releasing a wave of investment across and country to bounce back from the pandemic. The LGA wants to work with government on how its forthcoming Devolution and Recovery White Paper can explore options for greater fiscal freedom for local communities.

This should include the power to raise more money locally, for example through a tourist or e-commerce levy, and have greater control over how national taxation is spent, such as income tax or a share of fuel duty to invest in roads.

The LGA said this is a crucial part of ensuring every part of the country is to bounce back from the economic shock we face.

Cllr Kevin Bentley, Chairman of the LGA’s People and Places Board, said:

“England is an outlier when it comes to fiscal devolution with international communities having much greater levels of financial freedom.

“As we look ahead towards the long process of economic and social recovery, this gap in local power and autonomy across England risks seeing our communities fall ever further behind.

“The forthcoming Devolution and Recovery White Paper expected is a real opportunity to do things differently.

“Councils want to work with the Government on how local communities can have the freedoms and flexibilities to play a lead role in the nation’s economic recovery and better connect local leaders to decisions made about how money is spent and raised for the benefit of their communities.”

“There can be no genuine roadmap to future recovery and devolution without entrusting English local government with the freedom to use and choose locally-generated growth revenues to direct vital place-led priorities for economic and social reform.

“The examples Localis drew upon from the German federal system, the Dutch municipalities and the Swiss cantons neatly disprove the bogey-man argument that fiscal devolution should always lead to a ‘race to the bottom’ or an iniquitous postcode lottery. Far from it.

“The evidence suggests instead that without greater decentralisation of local government finance, the levelling up agenda will fail to provide either the targeted economic development support to rebalance regional economies or the social infrastructure to cement place prosperity.”

English councils have become increasingly dependent on revenue from council tax and business rates, with government grant funding having reduced by almost £15 billion over the past decade. Both are subject to significant intervention and control by Whitehall and both stand increasingly exposed in the light of long-term changes in home ownership and business composition, such as the rise of e-commerce and the growth in micro-businesses.

The Dutch approach to fiscal autonomy is like the UK, with fiscal devolution limited. Municipalities have the power to set their own taxes, if agreed with central government, for example a real estate tax, sewer tax and pollution levy. A tourist tax is in place in Amsterdam.

Municipalities in Germany have the power to set rates for the local business tax – the Gewerbesteuer. This tax has forged a closer connection between business and place, with firms knowing they are funding local growth and regeneration for their employees and the community. A city tax was introduced in Berlin in 2014 and income tax is distributed across the three levels of government.

In Switzerland, the levies of taxes are determined through frequent referenda. Fiscal sovereignty at this level also means that a positive case for raising the tax level can be made when people see the value and standards of the public services they receive in return. As local referenda are so frequently conducted with high levels of engagement, their acceptance of the system, including taxes, is greater.

The full report – Fiscal Devolution: An international approach – can be read here.