"Smoking is still the leading cause of preventable death and councils want to work with government on how to keep driving down smoking rates for the benefit of a healthier society.” 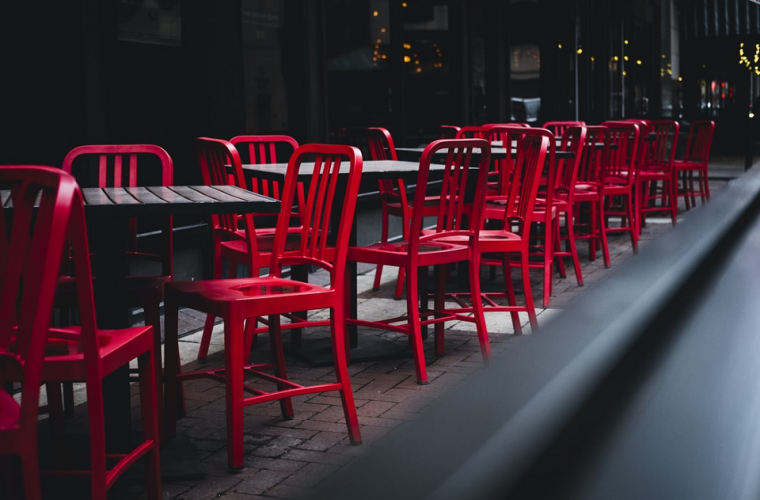 Smoke-free pavements outside pubs, cafes and bars should be introduced to make them more family-friendly and healthy spaces as high streets look to recover from the lockdown, councils say today.

The Local Government Association, which represents councils in England, is urging peers to support an amendment to the Business and Planning Bill to be debated in the House of Lords on Monday, which would make all pavement licences issued by councils subject to the condition that they are smoke-free places.

Those wishing to avoid exposure to second-hand smoke would normally be able to stay inside. But with the pandemic meaning indoor access is now more restricted, local authorities need the powers to reflect this new reality and to not put off people from going out to eat and drink.

This would give customers and families certainty that anywhere they go for a drink or a meal out, they will not be exposed to someone else’s cigarette smoke and also prevent neighbouring premises, particularly in cramped inner-city areas, from being exposed to second-hand smoke.

This measure would also contribute to the Government’s ambition of England becoming a smoke-free nation by 2030, following recent figures showing a continuing decline in the number of people smoking, including many quitting the habit during the pandemic.

The LGA is urging peers to back an amendment to the Business and Planning Bill which would require all pavement licences to be issued on the condition they are designated as smoke-free public places.

The Government has now brought forward its own amendment that would require licence-holders to make “reasonable provision for seating where smoking is not permitted”. The LGA is pleased the Government has acknowledged this issue and urges peers to, at the very least, accept this amendment.

“Councils have worked hard to help hospitality businesses reopen, including relaxing requirements and making changes to roads and pavements to enable pubs, cafes and bars to operate outside safely with more outdoor seating.

“Pavement licensing should not be a catalyst to increase smoking in public places, putting people at greater risk of ingesting second-hand smoke when they are enjoying a drink or a meal.

“We urge peers to hand councils the ability to extend smoke-free areas to include pavements so this alfresco summer can be enjoyed by everyone.

“Reducing smoking in public places has been vital to improving public health, which councils are responsible for. Smoking is still the leading cause of preventable death and councils want to work with government on how to keep driving down smoking rates for the benefit of a healthier society.”