To whom it may concern,

Thank you for the opportunity to respond to the Government’s Planning for the Future consultation document.

Sutton Council discussed the proposals contained in the consultation document and the implications for our borough at a cross-party meeting of the Housing, Economy and Business Committee on 13 October 2020.

This letter accompanies the council’s technical response to the consultation (attached) and highlights the following concerns and issues raised by members at that meeting:

The proposals give local people less opportunity to input into Local Plan making by largely centralising the process and removing the opportunity for meaningful input at local level. This is contrary to our approach in Sutton that saw extensive resident engagement to enable the council to deliver an ambitious Local Plan that residents understood and supported.

The proposals for granting outline permission to applications in designated Growth Areas, coupled with the new extended Permitted Development Rights, would mean residents would have no say whatsoever on applications that could make a huge impact on their area and therefore their lives. People choose to live or work in an area based on how it meets their personal needs and aspirations. They contribute through local taxes to that area and help make an area what it is. We strongly believe that they have a right to have a say over development proposals to their area and help ensure any change is positive.

The algorithm for calculating housing targets does not take account of local housing needs or available land supply. A consortium of outer London boroughs successfully argued that the London Mayor’s housing targets, a lower figure than the 1,122 net target set via this algorithm, were undeliverable due to land supply constraints, which means that this higher target is equally undeliverable.

The only way to meet the centrally imposed housing targets in suburban boroughs would be to build on back garden land, greatly intensify suburban areas, and put pressure to build on green spaces and Green Belt land. This would result in the loss of the varied and much-loved character of the villages and district centres that make up our area, turning outer London suburban boroughs into replicas of inner London densification with tower blocks and reduced open space.

There are already tensions in finding land to meet these competing needs, but the proposals focus on housing targets and are silent on requiring the supporting infrastructure.

Less affordable housing will result from the proposals

Extending the levy to include developments built under permitted development rights is welcomed. However, the consolidated levy will need to cover a wide range of infrastructure needs including affordable housing, mitigation of development impacts on an area,

contributions to health and education and transport, all of which will be conflicting and require local knowledge. The consultation fails to provide details of how this consolidated levy will deliver the necessary infrastructure in practice.

Lack of detail over sustainability standards

The proposals remove the requirement for a Local Plan to have a Sustainability Appraisal. However, the consultation is vague about how sustainability requirements in new developments will be regulated.

Impacts of uncertainty on economic recovery from COVID-19

It is recognised that the construction industry makes a significant contribution to the UK economy. Developers need certainty to give them confidence to build. The proposed reforms

to the planning system, combined with the lack of detail and the time necessary to implement the changes once finalised, leaves the development industry in limbo. As the UK economy is desperately struggling as a result of the COVID-19 pandemic, we will be heavily reliant on the development industry to help the economic recovery. Now is not the time to be introducing uncertainty into the planning system. 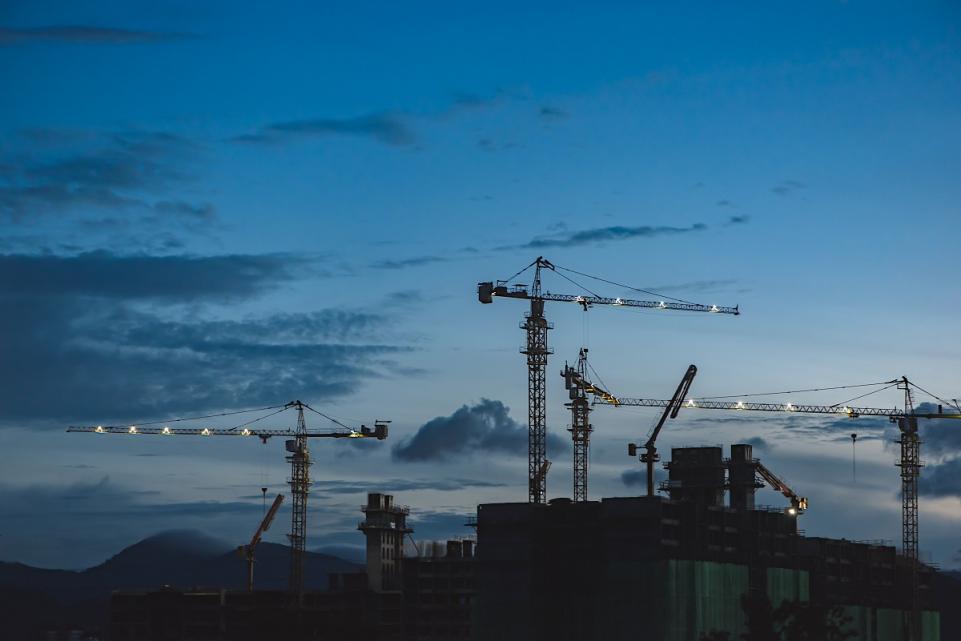 The Durham Lib Dem Group has created a template letter to communicate to residents about the Planning White Paper.

Ed Davey on changes to the planning regulations

Liberal Democrat Leader Ed Davey has written an article on the changes to the planning regulations.