Merry Christmas from the Campaigns & Elections team at LDHQ

With just a few days before the festive break, I wanted to thank each and every one of you for what you’ve done for the party this year.

We’re a grassroots movement that depends on our members and supporters for every win we get - so thank you.

Up and down the country, Lib Dem campaigners and elected representatives have supported their communities through all the challenges this year has brought.

It was a privilege to see first hand some of the innovative and caring ways Lib Dems have supported their communities through the party’s COVID taskforce.

Despite all the problems this year has brought, here in the LDHQ Campaign & Elections team we’ve worked hard to transform how we support your campaigns.

We’ve grown our field team - supporting many more Local, Regional and State parties in their campaigns than we’ve been able to do since 2010.

We’ve launched the largest programme of online campaigns training in the party’s history - and launched a programme of digital and print templates and bulk deals open to every Local Party in the UK.

Our colleagues at ALDC are an important part of the party’s campaigning family. Their record-breaking online Kickstart training event reached many hundreds of members, offering vital training and mentoring. Our LDHQ team is working closely with ALDC to make sure that together we’re offering the right support in a coordinated way in the New Year.

And for the first time we’re offering regular networking opportunities for those fighting PCC and Mayoral elections, for all party staff, and for local parties at different stages of development.

And there will be more of all of this in the New Year as we face Scottish and Welsh General Elections, elections to the London Assembly and the largest round of English local elections - including PCCs and Mayors - since 1973.

I’ve included a few key things we can all do to get our campaigns off to a flying start ahead of the New Year.

In the meantime, please do take the opportunity to recharge your batteries over the festive season - and come back fresh and ready to win in 2021.

With best wishes and many thanks, 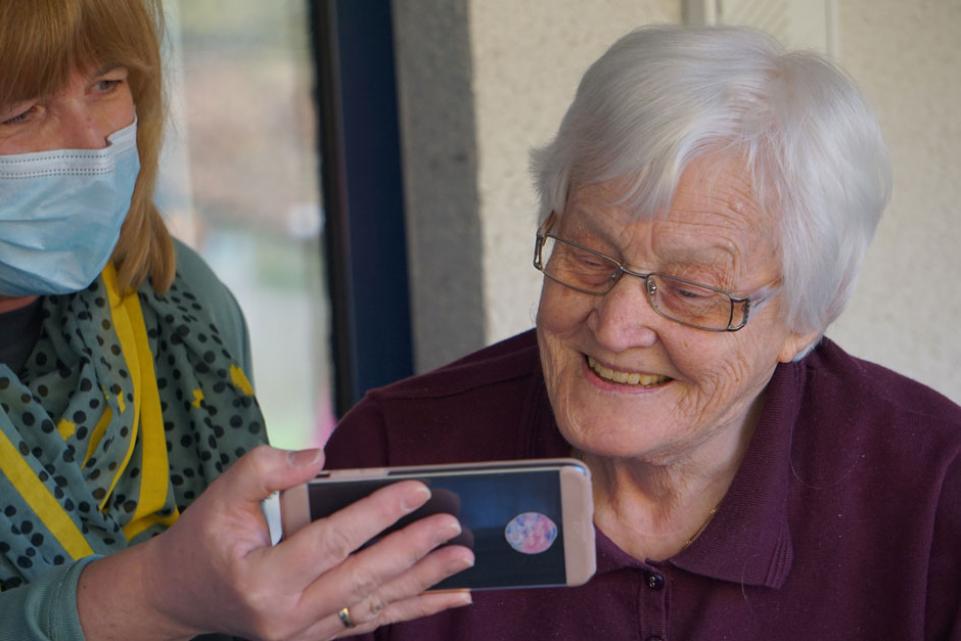 Council motion: Stand Up For Carers