This Council is committed to making our Borough a safer place for everyone. 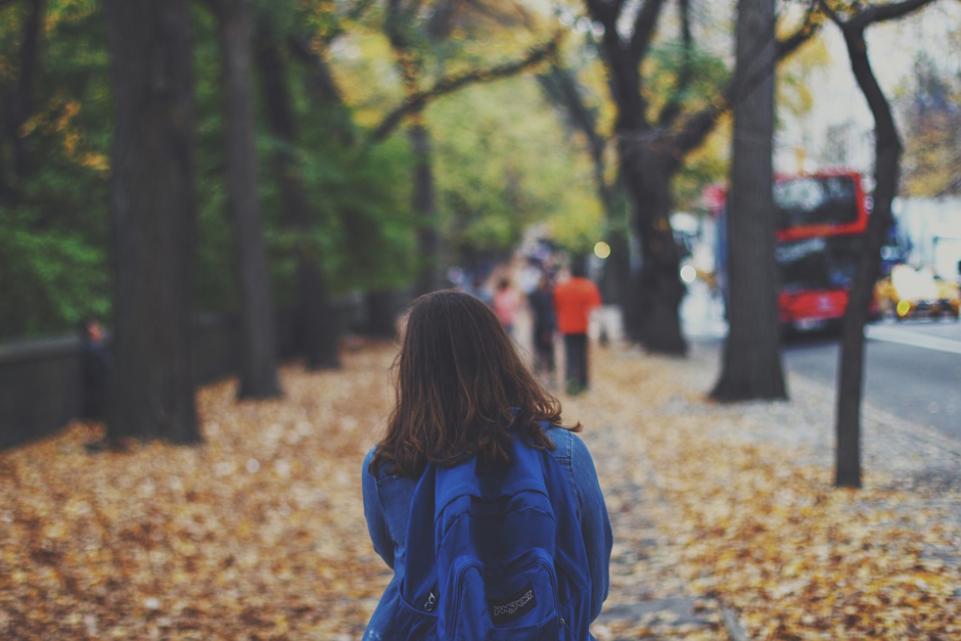