Watford Borough Council declared a climate emergency in July 2019 and committed to becoming a climate neutral council by 2030, since taking actions including: establishing a sustainability forum to work with key communities and businesses in the borough; working to provide alternative and sustainable modes of transport for residents; leading by example to reduce waste in the council and the borough more generally; creating biodiversity in council-owned assets. 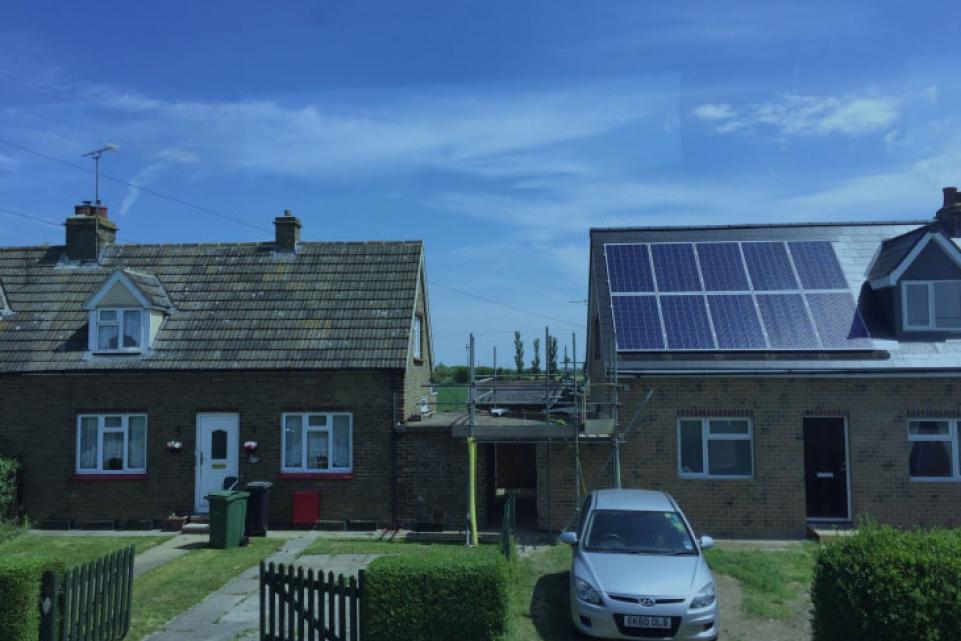