Daisy Cooper, MP for St Albans, has condemned plans by the Government to take away the rights of residents to have a say on new housing developments. The proposed changes mean developers could go ahead with new housing schemes but with a lot less money for local facilities and services. Local people won’t get the chance to object.

Decisions will be taken away from your elected councillors and decided by civil servants. Fewer affordable homes will be built while the Government is demanding that St Albans, uniquely in the county, finds green belt space for an extra 100 new homes a year.

“The Conservatives’ planning power grab will disempower local people and their elected councillors, and lead to even less social housing being built.

There are plans for around one million homes across the country that are already approved. Liberal Democrats want new laws that will push developers to build them. Instead, the Tories’ proposals serve the interests of developers, giving them the power to run roughshod over local communities’ wishes.

The Lib Dems are opposing these changes. They believe the proposals will put green space under threat – but also mean less of the social housing or facilities that St Albans needs.

“St Albans residents are clearly best placed to decide what “better” looks like in our area, and to know what our community really needs.”

A letter from Councillor Adele Morris to MHCLG 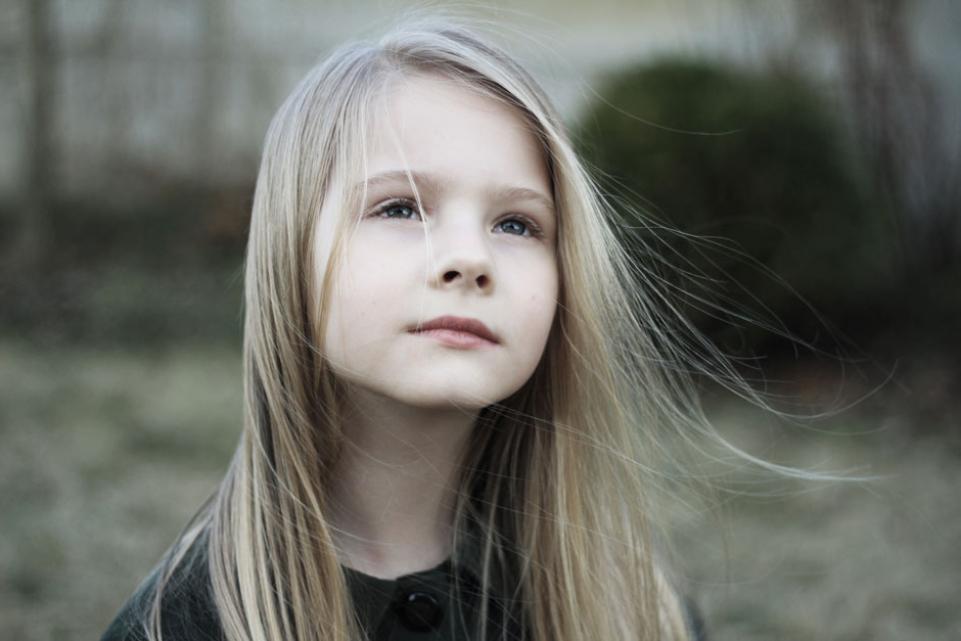 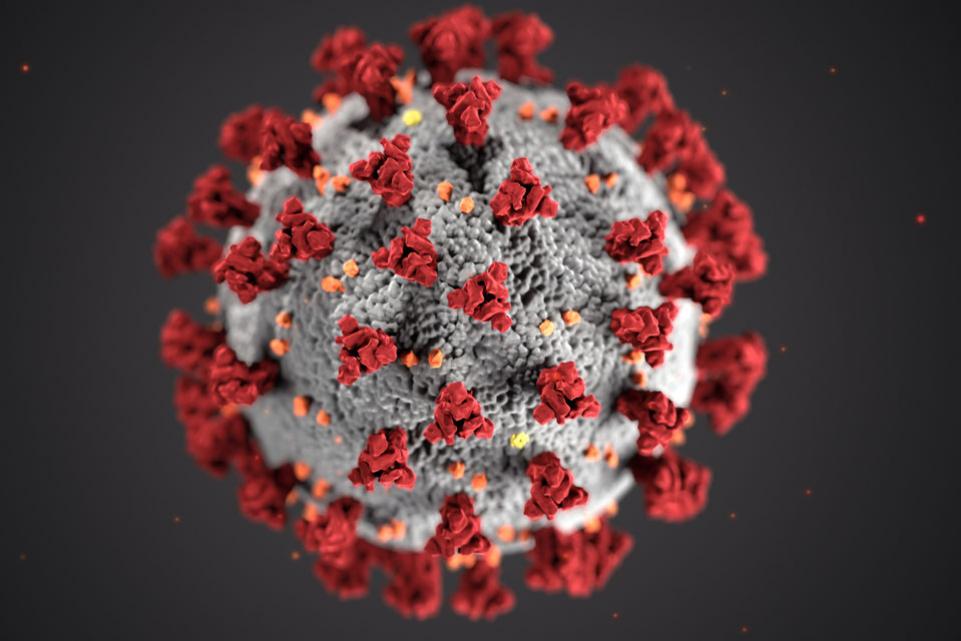