More than two million - almost one in 10 - homes in England do not have a working smoke alarm, while only a quarter of those with an alarm test it every month, analysis of new official figures show, prompting an urgent fire safety drive by councils and fire authorities. 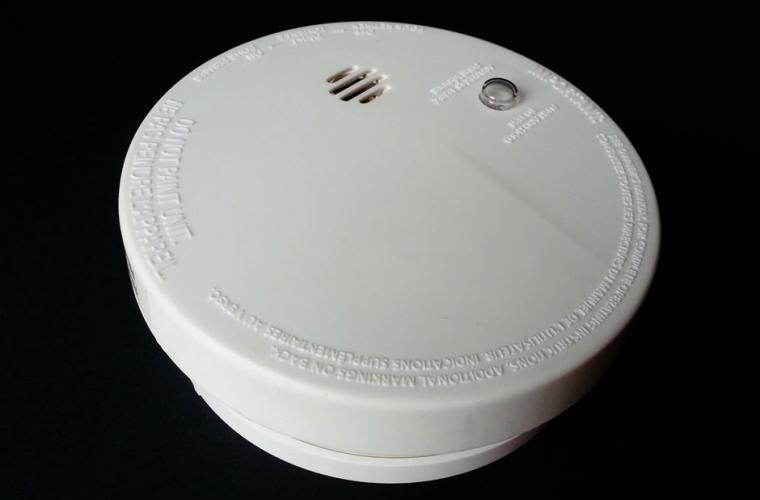 The Local Government Association, which represents councils and fire authorities in England, says autumn poses a potentially greater fire risk as this is when people typically start to use heaters and open fires, and cook hot food, which is likely to be in greater numbers with more people working from home due to COVID-19 restrictions.

Latest government figures for 2018/19 show that 9 per cent of households in England – the equivalent of 2.17 million - do not have a working smoke alarm and only 26 per cent of people who own an alarm test it at least once a month.

This is despite experts calculating that people are around eight times more likely to die in a fire in a home with no working smoke alarm.

The LGA is urging people without a working smoke alarm to buy one and test it regularly to check it is working – and to do this for less able family members and neighbours while respecting social distancing rules - changing ‘dud’ batteries where necessary to help keep them safe.

It is also advising people to fit more than one smoke detector in their homes, with at least one fitted on the ceiling of every floor.

Fire and rescue services have experienced a huge increase in demand for prevention and protection work following the Grenfell Tower fire. This includes safety checks which have had to be carried out by a fire service workforce which has fallen in recent years alongside reductions in government funding for all standalone fire and rescue authorities.

The LGA says this is unsustainable and could expose communities to risk unless the new provisions or expectations on fire and rescues services arising from the Hackitt review or subsequent changes in policy are treated as a new burden and funded separately.

It wants to work with government ahead of the Spending Review to ensure fire and rescue services have enough funding to help improve prevention work, which will help to increase the rate of working smoke alarms.

“By not having a working smoke alarm, the lives of more than two million households are at increased risk. Smoke alarms are proven life-savers and can make the single vital difference between surviving and dying in a fire.

“Smoke alarm ownership has risen over the years to more than 90 per cent, but this positive trend is being dangerously undermined if people don’t check that their alarms are working.

“Many of us are still at home more as a result of the pandemic. The onset of autumn is a timely reminder to anyone without a smoke alarm to buy and fit one as soon as possible and to those already with smoke alarms to test them regularly and change batteries where necessary.

“Many fire and rescue services can fit smoke detectors for free as part of a home fire safety visit.

“Extra funding to help with the increase in prevention work will help firefighters increase the rate of working smoke alarms.”

More information about buying and fitting a smoke alarm is available here, or from your local fire and rescue service. Always buy a smoke alarm from a reputable supplier.

More news about Fire and rescue