Cllr David Renard, the Local Government Association’s environment spokesman, responds to a report by the Air Team, which found more than a quarter of children’s sports grounds analysed in five UK cities have dangerous air pollution. 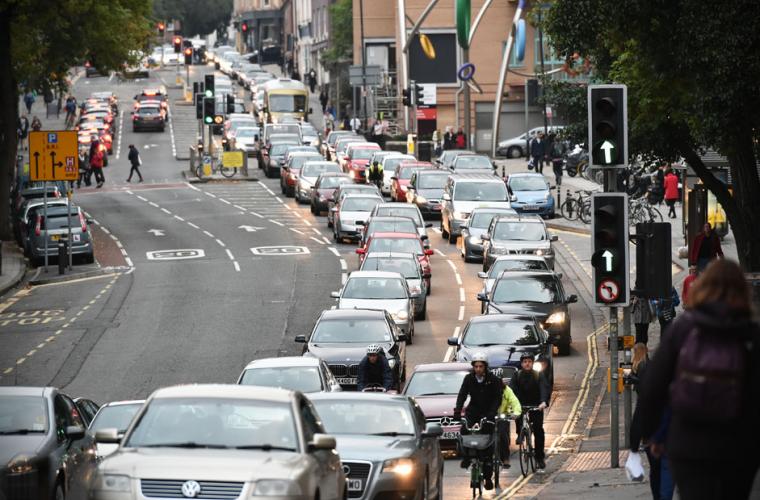 “This report highlights the air pollution emergency we are facing and reinforces the critical need for councils to be able to build on their key role in tackling air pollution. Many have already introduced a range of measures to tackle air pollution, such as Clean Air Zones, encouraging the use of electric vehicles with recharging points and promoting cycling.

“Councils want to work with the Government to reduce the impact of harmful emissions on the health of our communities, but for air quality plans to be successful, they need to be underpinned by local flexibility and sufficient funding.

“Local powers are also needed to further tackle air pollution, particularly with regard to moving traffic offences and robust national action to help the country transition to lower emission travel, including cycling and walking and an effective national bus strategy.”