Eight in 10 councils saw an increase in the amount of recycling being collected since the outbreak and national lockdown. 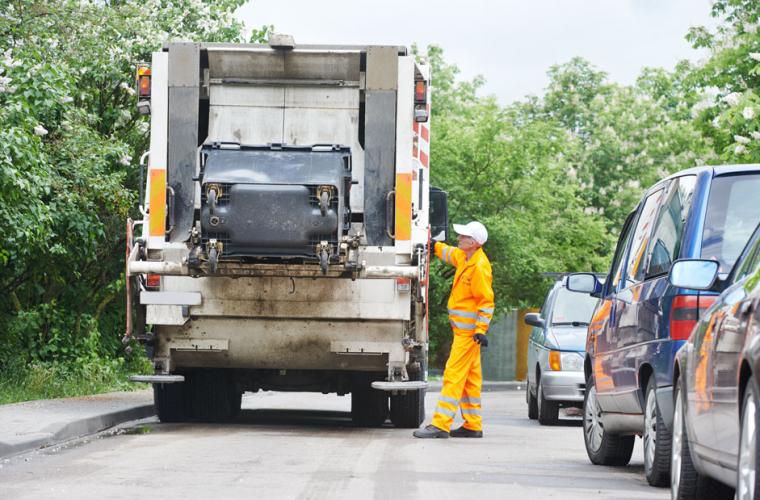 The amount of household recycling collected has soared as much as 100 per cent in some council areas during the COVID-19 pandemic hiking up costs to keep services running, the Local Government Association says today.

Eight in 10 councils saw an increase in the amount of recycling being collected since the outbreak and national lockdown.

This increase in the amount of household waste and recycling to collect has increased costs to councils, alongside having to implement additional cleaning of vehicles, staff shortages due to COVID-19 and disruption to collection routes with more cars parked on the roads

The LGA says that these rates are not likely to return to normal any time soon, with many people continuing to work from home. It is calling on the Government to use the Spending Review to ensure all extra cost pressures on waste and recycling services as a result of the pandemic are met.

Councils and the waste industry also need urgent clarity on the timetable for implementation of the Government’s waste and recycling reforms.

The planned reforms, which aim to cut plastic pollution by encouraging a more circular economy and charging the packaging producers the full cost of dealing with waste, is due to be implemented from 2023.

However, with the increase in recycling as a result of the coronavirus, the LGA is calling for details on the implementation of this reform, so councils can understand how the reforms will work together.

“Councils have kept waste and recycling services running during the COVID-19 outbreak, working hard to keep staff safe and deal with high volumes of household waste normally only seen at Christmas.

“This has led to additional cost pressures which must be met in full for councils to be able to maintain services and cope with this increase in the amount of recycling collected.

“The COVID-19 outbreak has interrupted progress of the Government’s waste and recycling reforms, due to be implemented from 2023.

“It is critical for councils to understand how the reforms around consistency, producer responsibility and the deposit return scheme for drinks containers will work together and be funded.”

Gateshead Council saw the total tonnage of recycling collected between April and July this year increase by 23 per cent compared to the same period last year, with more cardboard being recycled than ever before, up 250 per cent. Throughout the lockdown period, Gateshead’s crews emptied over half a million bins in total.

Devon saw recycle rates increase 12 per cent between April and June of this year, with 1,000 tonnes more glass bottles and jars and 1,300 tonnes more card collected than during the same period in 2019. This is despite Devon already having one of the highest recycling rates in the country at 56 per cent.

Cherwell District Council saw an increase in overall recycling levels of 15 per cent between April and August with glass seeing the biggest jump.