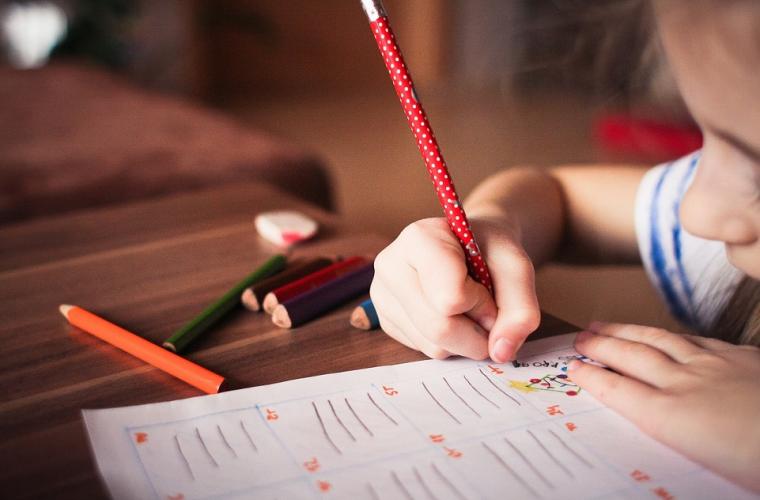 New analysis by the LGA said these pressures have forced councils to overspend on children’s social care budgets to try and keep children safe by more than £3 billion in the past five years.

The LGA said councils are pleased the Government has recognised this by providing additional social care funding this year. It is calling on the Government to also use the forthcoming review of the children’s social care system to work with councils to understand what is driving demand for support and how councils can provide vital care for our most vulnerable but also invest in early help and prevention services.

There are now more than 52,000 children subject to a child protection plan to keep them safe from harm – an increase of 53 per cent since 2010. The number of children in care (78,150) has increased by 28 per cent in the past decade.

This sharp rise in need for urgent child protection services has coincided with reductions in central government funding for councils. This has increasingly meant funding being diverted from the early intervention and preventative services which help families and young people before they reach crisis point, into services to protect those at immediate risk. For example, councils spent 25 per cent less on children’s centres in 2017/18 compared with 2014/15.

Despite these efforts, unprecedented demand and cost pressures mean they have still had to overspend on children’s social care budgets each year and by a total of £3.2 billion over the same five-year period.

More than eight in 10 councils were forced to spend above £800 million more than they planned to on children’s social care last year alone – despite increasing their budgets by more than half a billion pounds yet again.

Extra government funding will help meet demand and cost pressures this year. The LGA said long-term, sustainable funding for children’s services will be needed in the forthcoming Spending Review for councils to provide the best possible support for vulnerable children and young people.

“Councils want to make sure that children can get the best, rather than just get by, and that means investing in the right services to reach them at the right time.

“Councils need to play a lead role in the Government’s review of the care system alongside children, families and partners, to make sure it looks at what really matters and what can really make a difference.

“A long-term sustainable funding solution would enable councils to protect children at immediate risk of harm while also supporting early help to prevent problems escalating in the first place.”