"Climate change is the biggest threat to our planet and councils are best placed to respond to the public’s growing concern about this and other burning environmental issues moving further to the top of the Prime Minister’s in-tray." 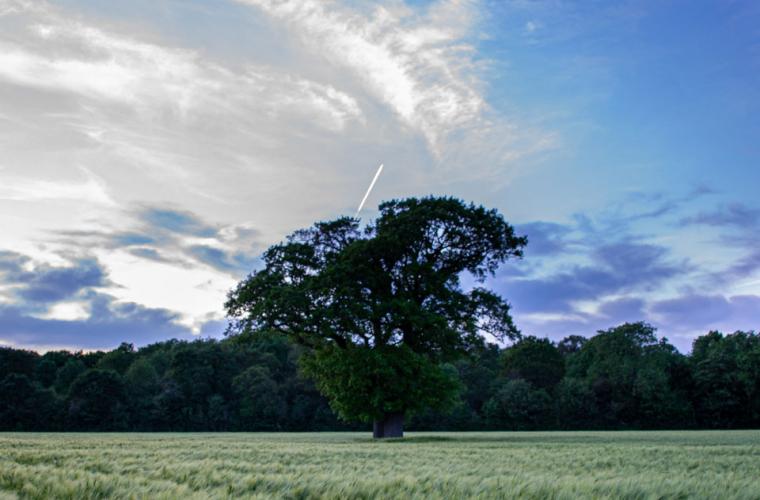 Councils have been working on various successful initiatives - including incorporating sustainability issues into their local development plans - to tackle climate change with many of them working towards being zero carbon. To date 230 councils in the UK, along with the LGA, have declared a climate emergency.

While making efficiencies and innovations to tackle climate change, the LGA said the efforts of councils are being restricted by a lack of long term funding and devolved powers, and challenges with monitoring and implementation. For example, when tackling air quality and pollution, councils do not have control over all roads, as some are operated by Highways England, limiting their ability to take action.

Even when government funding is available, councils are still having to navigate overly complex bureaucracy to access it from more than a dozen different Whitehall departments, with a vast array of different objectives, timetables and rules.

The LGA is offering the Government to set up a joint national taskforce comprising local leaders and relevant government departments – including the Department for Business, Energy and Industrial Strategy; the Ministry for Housing, Communities and Local Government; the Department for Environment, Food and Rural Affairs; the Department for Transport; and the Treasury – to determine the funding, legislation and policy changes needed to deliver zero net carbon emissions by 2030.

The LGA is calling for the Environment Bill to be reintroduced as part of the Queen’s Speech and for work by the proposed taskforce to include reviewing the Bill to consider any climate emergency actions needed.

It is also urging the Government to:

“Climate change is the biggest threat to our planet and councils are best placed to respond to the public’s growing concern about this and other burning environmental issues moving further to the top of the Prime Minister’s in-tray.

“Councils are already doing significant work to mitigate and support communities to adapt to climate change, and can play a leading role in delivering a better environment for everyone. We can achieve faster progress by taking the lead on harnessing national initiatives at a grassroots level to benefit local communities and the environment.

“A joint national taskforce led by councils would harness the critical partnership between local and national government to coordinate and drive climate change action for the benefit of communities, the country and the planet.”

Collaborative work with government as part of a national taskforce proposed by the LGA would include:

In June 2019 the UK Government’s Voluntary National Review of the Sustainable Development Goals, set by the United Nations, estimated that 65 per cent of the 169 targets need local investment.

Initial research commissioned by the LGA reveals that between 2015 and 2017 more than 300 separate grants were handed out from national government to councils, based on figures from HM Treasury’s spending database. The grants came from 14 different Whitehall departments and more than one third were for £10 million or less, with a vast array of different objectives, timetables and rules