Hundreds of historic coastal landfill sites across the country are at risk of polluting Britain’s beaches and waterways, a new survey reveals. 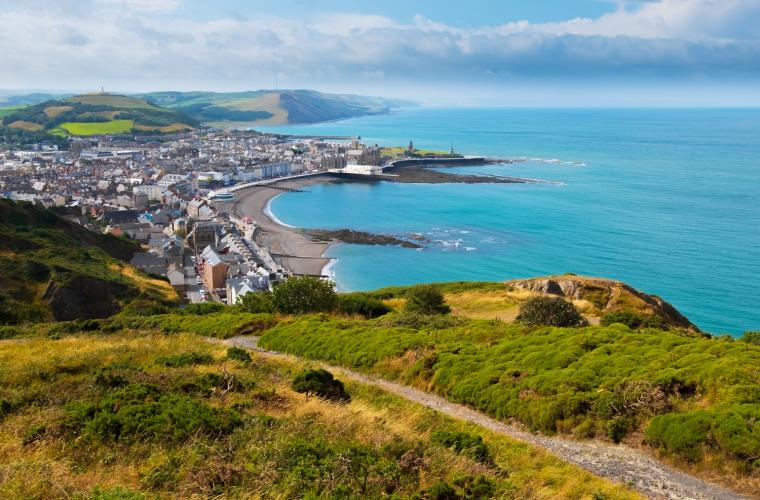 Hundreds of historic coastal landfill sites across the country are at risk of polluting Britain’s beaches and waterways, a new survey reveals.

Coastal landfill sites, inherited by councils are a large-scale problem on Britain’s coastlines, are often on low lying coastal and estuary sites that have historically been an easy target for the disposal of toxic rubbish.

Many of these sites are more than 100 years old which means significant gaps in understanding of what waste and risks are present.

Councils want to work with the Government to find a long-term solution to this historic problem, which will be further explored at an LGA webinar today (12 January).

This will include urgent funding to allow councils to embark on immediate remedial works to be carried out to stop the leaching of pollution from these sites that are already eroding or being flooded, as well as develop an understanding of what these sites contain.

“Our coastlines need urgent support. This problem will not go away, and funding is needed to prevent hundreds of disasters on our shores.

“Councils want to protect their local environments but need urgent support from the Government to save our coastlines from this ticking time bomb.”

“There are hundreds of coastal landfill sites at risk of tidal flooding and erosion.

“During visits to sites, I have been overwhelmed by the scale of the problem especially the threat of waste eroding or leaching out onto the often-designated natural coastal environment. “