The LGA, which represents councils across England and Wales, is encouraging everyone to set a positive tone during this election period, leaving behind toxic discourse when engaging with local candidates and representatives. 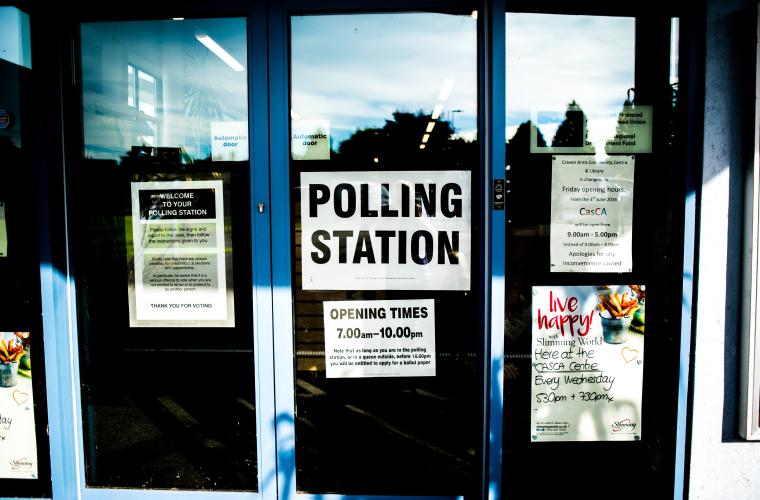 The Local Government Association is urging people to engage in positive, constructive debates ahead of the upcoming local elections and to find out more about the role of local councillors.

Local elections are a great opportunity for residents to have a say in who their local leaders are and shape the future of their communities. This May will see around 5,000 seats elected in councils of all types across England and Wales.

However, across the UK there are growing concerns about levels of public intimidation and toxicity of debate in local politics, both online and in person. This behaviour not only risks the personal safety and wellbeing of councillors but also undermines the fabric of local democracy.

The LGA, which represents councils across England and Wales, is encouraging everyone to set a positive tone during this election period, leaving behind toxic discourse when engaging with local candidates and representatives.

Increased participation within local democracy is something that councils strive for, as broadening the diversity of people standing as candidates and of those engaging with the elected helps councils make better informed decisions for their communities.

“Councillors play a unique role in representing the needs of residents, often working together cross-party to tackle important local issues and to improve the quality of life of local people.

“Robust and lively debate in our councils and with our residents is a crucial part of the democratic process. Differences of opinion and the defence of those opinions through councillors’ arguments and public debate are an essential part of the cut and thrust of political life.

“But we hear too many harrowing stories from councillors and officers about the harassment and intimidation they face. This is unacceptable and damages our democracy by forcing people from public service.

“As we approach the May local elections, I urge residents to find out more about the important role of councillors representing and leading their communities and engage in positive, constructive conversations and debates, to help make local democracy a welcoming environment for all.”