"As these stark new projections show, there is still much to do if we are to avoid today’s obese children becoming tomorrow’s obese adults. The Government must work with councils and others to turbo charge the efforts to tackle this ticking health time bomb." 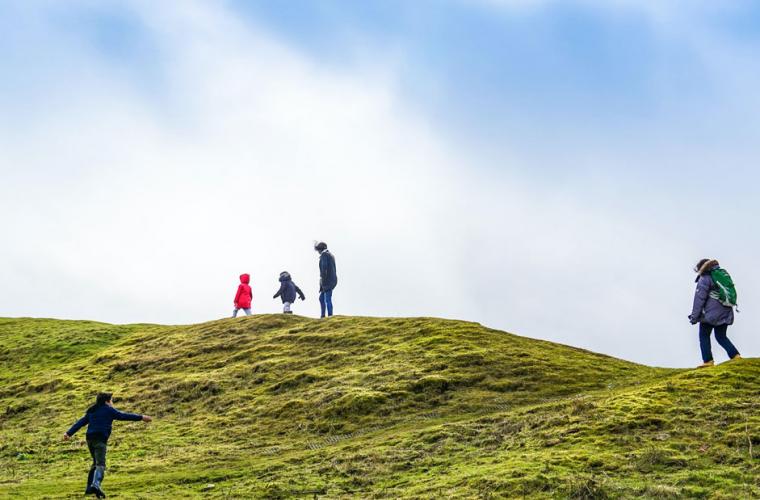 Around 40 per cent of 10 to 11 year olds will be obese or overweight by 2030 if trends in childhood obesity continued at their current rate, new projections published by the Local Government Association warn today.

Ahead of its Annual Conference in Harrogate next week, the LGA said the stark predictions – which also show that around a quarter of 4 to 5 year old children could be overweight or obese by 2030 - will mean the Government will miss its target to halve childhood obesity by 2030 without further urgent action.

Exclusive analysis by the LGA, who represent councils in England and Wales responsible for public health, has found that:

The LGA said its analysis of figures from the National Child Weight Measurement Programme suggests that the Government’s obesity strategy launched in 2019 will fail unless it does more to address this ticking health time-bomb.

The upcoming Health Disparities White Paper is a crucial moment to grasp this issue and address the prevalence of and inequalities of obesity.It needs to include greater powers for councils to tackle the clustering of existing takeaways and restricting junk food advertising, alongside extra investment in other council-run programmes such as weight management schemes and offering free or reduced-cost physical activity programmes.

Councils are calling on the Government to ensure funds raised by the soft drinks industry levy are used to solely tackle childhood obesity, distributed through local authority public health teams who know their communities best.

“As these stark new projections show, there is still much to do if we are to avoid today’s obese children becoming tomorrow’s obese adults. The Government must work with councils and others to turbo charge the efforts to tackle this ticking health time bomb.

“Access to healthy, nutritious food is a huge challenge for families in our most disadvantaged communities, particularly amidst the ongoing rise in the cost-of-living.

“To effectively tackle obesity, councils need funding to provide targeted support to those who need it the most, including the restoration of funding for weight management programmes which was removed this year. Money raised from the soft drinks industry levy should also be reinvested in other council-run programmes, including healthy eating programmes and active play and physical exercise schemes.

“Investment in councils’ public health services now will reap benefits for everyone longer-term and help improve the life chances of the next generation.”