The LGA has long argued that blameless leaseholders should not have to pay for fire safety defects resulting from 20 years of regulatory failure and industry malpractice. 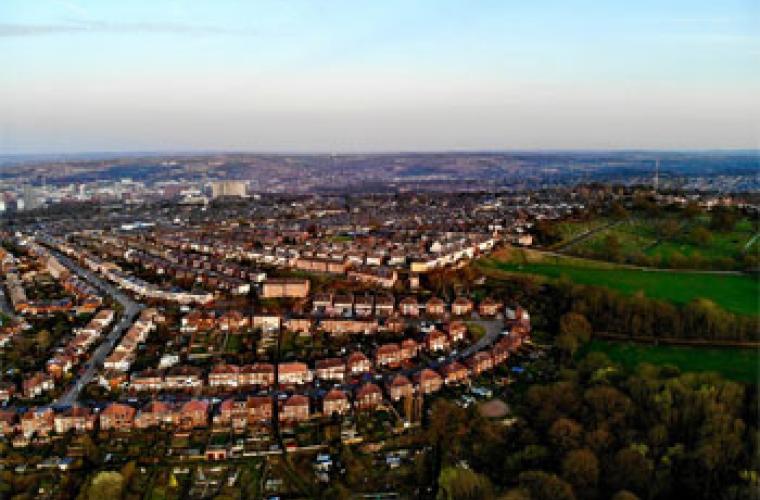 Responding to measures in the Building Safety Act coming into force today where many leaseholders will be legally protected from unfair bills to make their homes safe, Cllr Darren Rodwell, Local Government Association housing spokesperson, said:

“The LGA has long argued that blameless leaseholders should not have to pay for fire safety defects resulting from 20 years of regulatory failure and industry malpractice. We are pleased the Government has listened, although we remain concerned that the measures announced today will be insufficient to protect all leaseholders who own the freeholds of their blocks.

“Government is right to recognise that the regulatory system was inadequate and operating poorly before the Grenfell Tower fire. It now needs to take responsibility for that failure by ensuring social housing tenants have the same protection that it has offered homeowners.

“If councils and housing associations are not protected from the cost of fixing dangerous cladding and other fire safety defects those costs will inevitably fall on rent-payers. The Government must also exempt social housing from the forthcoming levy.”

1. Social landlords can obtain funding to remediate ACM cladding systems. However for other dangerous external wall systems only the costs that would fall on leaseholders in social blocks may be reclaimed from government. Council’s Housing Revenue Accounts are ringfenced, meaning that unfunded remediation costs must be met from rents.

2. The closing statement to the Grenfell Inquiry by lawyers acting for DLUHC admitted that:

The department recognises that it too bears the responsibility for failing to take notice of warnings that the regulatory system was inadequate and operating sufficiently poorly, such that it would permit such a state of affairs [that caused the fire] to arise.