"As this report highlights, greater sharing of information and data at a local authority level would be helpful in maximising the scheme’s success." 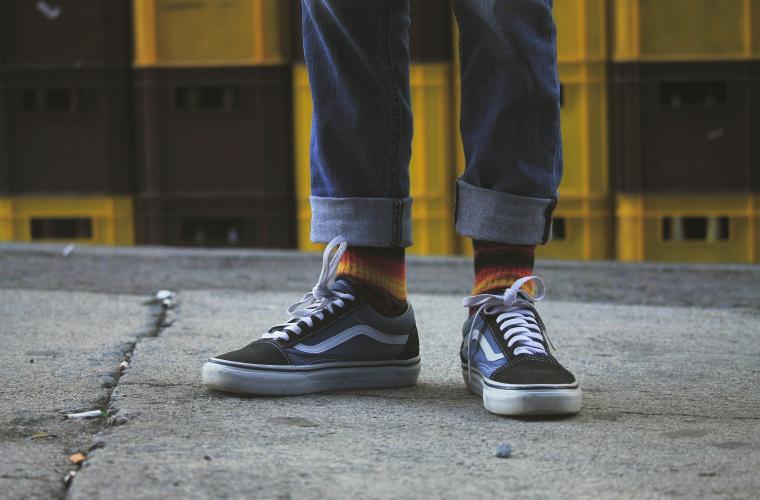 Responding to a Public Accounts Committee report on the Kickstart youth employment scheme, which said it has supported far fewer young people than predicted, Cllr Kevin Bentley, Chairman of the Local Government Association’s People and Places Board, said:

“Councils and combined authorities are doing what they can to support the Kickstart scheme to create opportunities for young people locally, including working with partners, providing hands on support to local businesses taking part, using youth hubs to engage with young people while also creating placements in their own workforces.

“We want to see referrals opened up to include 16 and 17 year olds and those not in receipt of Universal Credit, to ensure more people can benefit.

“As this report highlights, greater sharing of information and data at a local authority level would be helpful in maximising the scheme’s success.

“By bringing together national and local government, employers, and providers, we could develop a more localised offer, incorporating choice for young people, wraparound support to ensure uptake and completion rates, and progression routes developed for young people after the placement ended.”