Paying the forecasted increase in the National Living Wage (NLW) for the lowest paid council staff alone could cost councils at least £400 million over the next two years, the Local Government Association says today. 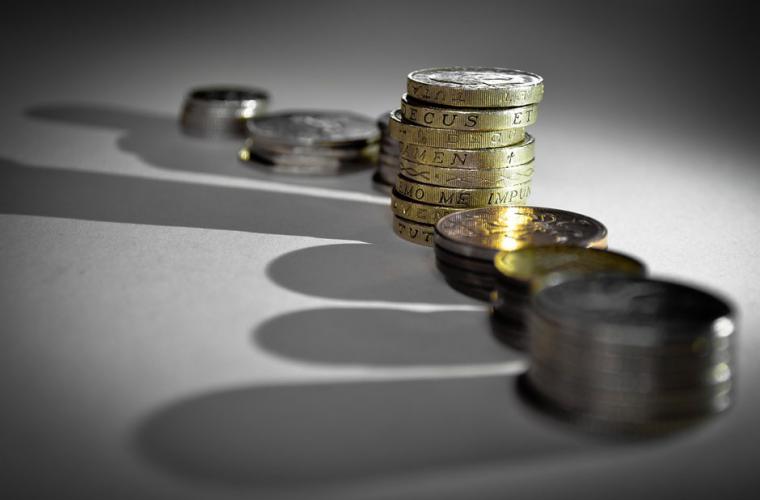 Paying the forecasted increase in the National Living Wage (NLW) for the lowest paid council staff alone could cost councils at least £400 million over the next two years, the Local Government Association says today.

In the Spring Statement, the Government reiterated its target for the NLW to reach two thirds of median earnings by 2024. The most recent forecasts published by the Low Pay Commission indicate that the NLW could increase by almost 20 per cent in the next two years.

The LGA said bringing the pay of the lowest-paid council staff in line with these forecasts would cost almost £400 million. The true cost is likely to be significantly higher given the knock-on impact of the dramatic rise in minimum pay levels on other local government pay grades and the increased cost of commissioned or outsourced services, such as adult social care.

Without central government support to cover the cost, the LGA said councils will be unable to keep pace with stark NLW increases without having to take the drastic decision to cut services and/or jobs.

The LGA analysis on the NLW forms part of a wider set of findings around the impact of energy prices and inflation on council budgets this year, to be published at its Annual Conference next week.

The LGA estimates that 35 per cent of local government staff could end up paid no more than the NLW by 2024 unless additional funding is secured. This would cover almost all non-teaching staff in schools as well as social care workers, library teams, catering staff and entry roles for professions such as planning, and environmental health.

Even before the revised forecast for the NLW, an LGA workforce survey found 15 per cent of councils were already considering having to reduce staffing numbers. Six in 10 councils said the workforce capacity of their council to deliver services was a moderate or large concern.

Cllr Andrew Western, Chair of the LGA’s Resources Board, said:

“However, staff pay makes up a huge proportion of councils’ costs and it is clear that the rising cost of living is going to have a huge knock-on impact on pay pressures for local government. The forecasted sharp rise in the National Living Wage – if unfunded - would hit council budgets hard and put services at risk.

“Only by fully funding the cost, can central government ensure councils can continue to protect vital services - such as adult social care, homelessness support, collecting bins and filling potholes – and the jobs of the public sector workers that deliver them.”

Please visit our Annual Conference website to view the full programme. To book your place, contact greg.burns@local.gov.uk for a media promotion code to obtain a complimentary pass.