The number of bus journeys has continued to fall and is at its lowest level in over a decade, new figures reveal today, with councils calling for a greater say over how services are run. 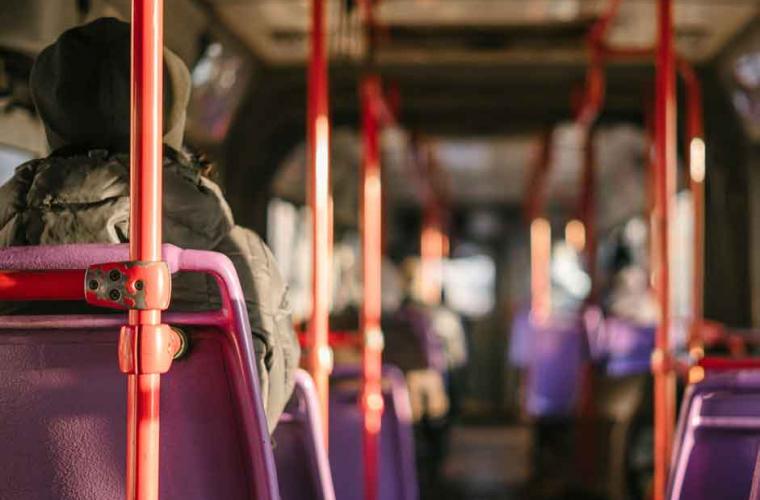 Latest government figures show there were 4.31 billion bus passenger journeys made in England for the year ending June 2019 – 30 million fewer journeys on the previous year and the lowest number since 2007.

The Local Government Association is calling on the Government to give councils and communities the powers and funding to take control of their local bus services.

This follows recent polling by Kantar commissioned by the LGA which found that 69 per cent of residents think local councils should be the main decision-makers on bus services.

The LGA says providing automatic access to franchising powers to all areas would help councils to protect and improve local bus routes, which provide a lifeline to older and vulnerable people. It is also concerned that the decline in bus passenger journeys could cause increased congestion and poorer air quality in local communities.

Councils are also calling on the Government to commit to fully funding the concessionary bus fare scheme and hand control over all of the Bus Service Operators’ Grant to councils so that public subsidies can be better targeted.

The LGA, which represents councils, has previously warned that nearly half of all bus routes are at risk, as the funding gap from government for the concessionary bus fare scheme is expected to grow from the estimated £652 million shortfall in 2017/18.

Concessionary bus fares are a legal requirement of councils which provide free, off-peak travel for older and disabled residents.

To help plug the funding gap, councils have been forced to reduce spending on discretionary concessionary fares across England, from £115 million in 2014/15 to £85 million in 2017/18 – a 26 per cent reduction. While in England, outside of London, spending on supported bus services is £122 million less than in 2010 – a drop of 33 per cent.

“Today’s figures reveal a worrying trend where the number of bus journeys continues to fall.

“This reinforces the need for the Government to let councils be allowed to decide how bus services operate for the benefit of their local communities.

“It is really important that councils are able to protect local bus services, which are a vital service and can be a lifeline for our most vulnerable residents, whether that is to go shopping, collect medication, attend doctor appointments or socialise with friends.

“Most residents want to see councils take control over how bus routes operate in their local area. With proper funding and by giving all councils oversight through automatic franchising powers, councils will be better placed to reverse the decline in passenger numbers and enable more people to use the bus services they cherish and rely on all year round.”

Latest statistics are available at: www.gov.uk/government/statistics/quarterly-bus-statistics-april-to-june-2019