Obesity crisis: Treatment for Type 2 diabetes in children up by nearly 60 per cent in five years 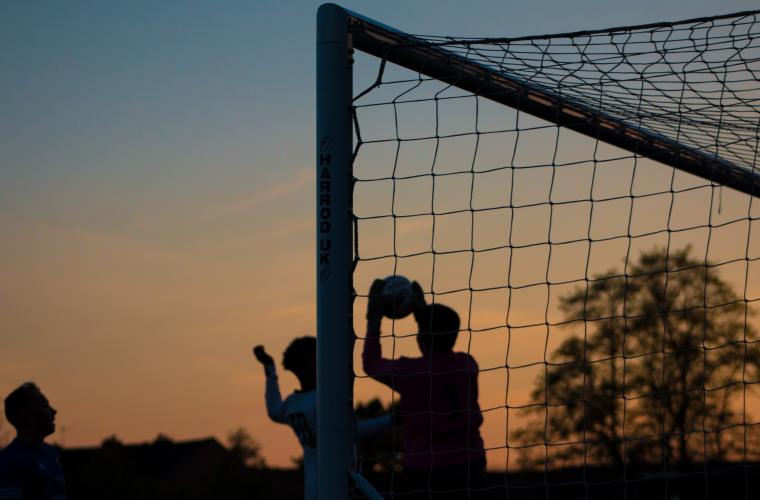 Type 2 diabetes treatment rates in children and young people, a condition normally seen only in older adults and closely linked to obesity, has rocketed by nearly 60 per cent in just five years, new analysis by the Local Government Association reveals today.

Latest figures obtained by the LGA, which represents councils in England and Wales, show there were 866 cases of those aged under 25 reported to have Type 2 diabetes and who received treatment from Paediatric Diabetes Units in 2019/20, up by 76 (9.6 per cent) on the previous year and an increase of 322 (59 per cent) on 2014/15.

The figures are included in the latest annual report by the National Paediatric Diabetes Audit (NPDA), published by the Royal College of Paediatrics and Child Health.

Councils, which are responsible for public health, say the latest figures highlight the urgent need to kickstart efforts to tackle childhood obesity following repeated lockdowns and the impact of the pandemic, which has meant some children and young people have found it harder to access support to manage their weight and live more healthily.

The first cases of Type 2 diabetes in children were diagnosed about 20 years ago, with the latest figures showing those from ethnic minorities and living in the most deprived areas were disproportionately affected.

People with diabetes are more likely to have serious complications from COVID-19, based on data in adults, while obesity itself is a major health issue and a leading risk factor which could lead to serious illness or death from the virus.

According to the NPDA, 84.2 per cent of the children and young people treated for Type 2 diabetes were registered as obese, a figure which has remained broadly the same for the last four years.

However, as these figures only relate to those treated in paediatric practice, and not for example, primary care, the actual number of young people with Type 2 diabetes is likely to be even higher.

Councils also say more needs to be done to reach out to certain social and ethnic minority groups, where there is a disproportionately higher number of children and young people with Type 2 diabetes. There were proportionally more girls, those of non-white ethnicity, and those living in the most deprived areas among those with Type 2 diabetes.

“Childhood obesity is one of the biggest public health challenges we face, which has been made all the more urgent by COVID-19 and the extra risk to those who are overweight and obese.

“It is extremely worrying that we are seeing more young people develop Type 2 diabetes, a preventable condition which is rare in children and more typically develops in adults over the age of 40.

“These figures are yet another sobering reminder that there is much more to do to reach the Government’s bold ambition of halving the number of children with obesity by the end of the decade.

“Councils have been leading the local response to COVD-19 and continue to be on the frontline in the fight against obesity and to keep people healthy throughout their lives, reducing pressure on the NHS and other public services.

“This is why the Government should use the upcoming Spending Review to invest in councils’ public health budgets, if we are to realise our shared ambition of helping our children and young people live healthier lives as we build back better from the pandemic.”