Climate, environment and waste
Waste
01 May 2012 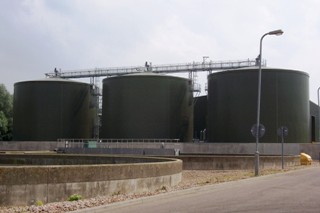