Child abuse linked to faith and belief rises by a third, councils reveal

“Councils are determined to tackle the practice of FGM and work with partner organisations to do everything possible to protect and support children and young people." 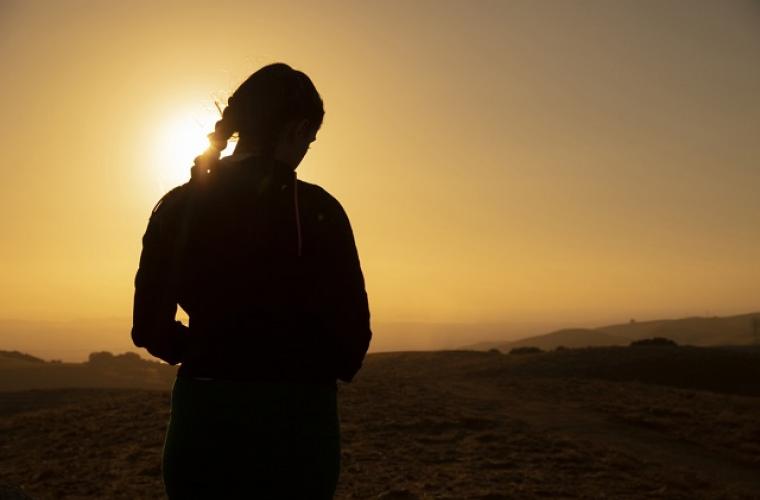 The number of children in England identified by councils as having been abused for reasons associated with witchcraft have risen by a third in the past three years, the Local Government Association reveals today.

The new figures also show that the number of children identified by councils through a social work assessment as either having or being at risk of FGM has reached a record high – with 1,000 such cases in 2018/19, up 6 per cent on the 940 cases in the previous year.

The National FGM Centre, a joint initiative between the LGA and Barnardo’s, says both sets of figures are hugely worrying, of significant national concern and probably don’t reflect the true prevalence of this “hidden” crime.

The LGA said that council social workers have become better at identifying cases, and that the work of the National FGM Centre – which provides services for children and their families affected by FGM and abuse linked to faith or belief - is vital.

The figures also reflect the pressure on children’s services with social workers starting new “episode of need” cases for more than 1,000 children each day.

The LGA said the next government needs to ensure councils have the funding needed to continue to take effective action to keep children safe from harm and abuse.

Cllr Anita Lower, the LGA’s lead on FGM and Chair of the National FGM Centre’s Advisory Board, said:

“Rising cases of FGM and child abuse linked to faith or belief are extremely worrying and are destroying the lives of children and young people in communities across the country.

“Social workers have become better at identifying the signs of FGM and belief-related abuse, but the true incidence rate is likely to be higher as these crimes are under-reported.

“Councils are determined to tackle the practice of FGM and work with partner organisations to do everything possible to protect and support children and young people.

“To support this goal, children’s services departments need to have the funding to address the huge demand for help from children and their families and maximise the effectiveness of prevention and intervention work.”

“It is alarming and unacceptable that the number of children affected by child abuse linked to faith and belief and FGM have risen dramatically.

“While it is positive that cases are being referred and affected children are receiving the care and protection they need, a lot more needs to be done to put an end to these harmful practices.

“We want to help end new cases of FGM in England by 2030 and to safeguard children from other harmful practices like child abuse linked to faith or belief. In order to achieve this, we need more partnership working, resources to tackle the issue, mandatory training for professionals and more awareness raised among communities.”

Families willing to talk about how FGM has affected them, provided they are not identified, may be available on request.