Deprivation and poverty - The impact of COVID-19

The unequal impact of the coronavirus in our communities can be measured by rates of mortality among the most deprived. Deprivation underpins almost all inequalities.

In the early months of the pandemic, it was heavily urbanised areas such as London and the North East that saw high levels of COVID-19 mortality. As time went on, rates in areas of deprivation such as Leicester and Blackburn with Darwen remained high.

Deprivation is associated with poorer health, disability, and often behaviours that can further impact on health such as smoking.

In their paper, The COVID-19 pandemic and health inequalities1, Bambra and colleagues highlight the added risks that deprivation brings:

Marmot’s 2020 report, Build Back Fairer says that from 2009 to 2020, net expenditure per person in local authorities in the 10 percent most deprived areas fell by 31 per cent, compared with a 16 per cent decrease in the least deprived areas.

In North East England spending per person fell by 30 per cent, compared with cuts of 15 per cent in the South West. Cuts to public services were also regressive and negatively impacted more deprived areas the most. COVID-19 has exacerbated these widely felt inequalities.

A study in Scotland, published in November 2020 found that those living in areas in the most socioeconomically deprived quintile of Scotland had a higher chance of critical care admission and a higher adjusted 30-day mortality rate.

Researchers were able to evaluate the impact on service provision in hospitals across different socioeconomic catchment areas and the change required in critical care capacity to meet demand. This demonstrated that health boards with higher levels of socioeconomic deprivation had both higher peak critical care occupancy and longer duration of occupancy over normal maximum capacity.

A House of Commons briefing paper published on 31 March 2021, reports that poverty is set to increase over the coming years. How much this increase will be depends on whether the £20 benefits uplift to Universal Credit and Working Tax Credit is withdrawn, as planned, in September 2021, at the same time as the Coronavirus Job Retention Scheme is withdrawn.

The Joseph Rowntree Foundation, quoted in the paper, estimates that this will pull 500,000 extra people, including 200,000 children into poverty.

The briefing paper says that income loss has rapidly exacerbated insecurity and vulnerabilities. It highlights the following:

Local authorities and the voluntary sector up and down the country played an important role in making sure food reached children during this time. Most are looking at the longer term need for their residents.

Financial insecurity exacerbates peoples’ anxiety and affects their physical symptoms, while a significant health problem can create financial insecurity. Poverty means  people may find it harder to access services because they can’t afford to travel to appointments, or their working hours and lack of job security makes it difficult to attend medical appointments. Tackling the day to day need for housing, food and warmth means that health comes a long way second for people experiencing poverty.

From the early days of 2020, local authorities have been supporting their most vulnerable residents in a variety of ways: food parcels and vouchers; advice about self-isolation; regular calls to those on their own to reduce loneliness and to provide a connection.

Those whose employers will not fund time off work for self-isolation are a risk to the wider population because they cannot afford to not work. Accessing the payment of £500 has not been easy because it requires people to be on a particular combination of benefits to qualify for it.

It has become clear that without adequate financial support to isolate at home, many people will avoid taking a test, even if they have symptoms or not stay at home for the full period of self-isolation.

A recent report from the Trades Union Congress highlights concern that those in insecure employment are more likely to be on low pay and without access to sick pay.

This makes people reluctant to take a COVID test as a positive result will mean they have to self-isolate when they can’t afford to be away from work. It also means they are more likely to work when ill and so risk spreading coronavirus.

Amongst other recommendations, the TUC report - ‘COVID -19 and insecure work’ calls for a reform to sick pay, specifically to:

Local authorities are using some of the COVID funds to help financially support residents. In Hertfordshire, ‘HertsHelp’ is a network of community organisations linking people into direct support through a website, phone number and email service, seven days a week. The network supports individuals with accessing essential items such as food, medicine and financial support. The county’s health protection board has invested an additional £2 million in enabling discretionary payments to support self-isolation, administered by the 10 district and borough councils through their benefits systems. 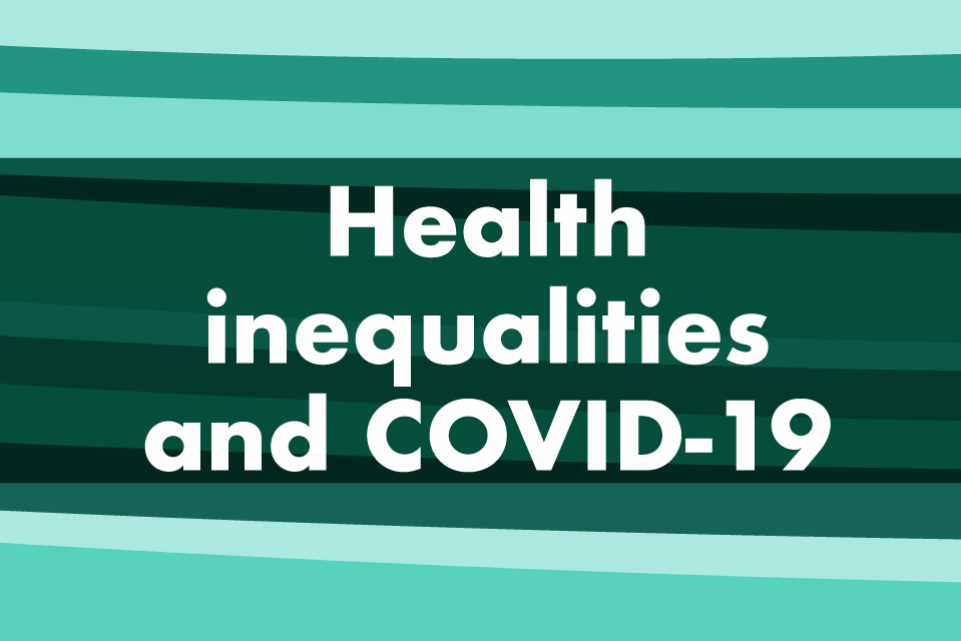 A perfect storm - health inequalities and the impact of COVID-19 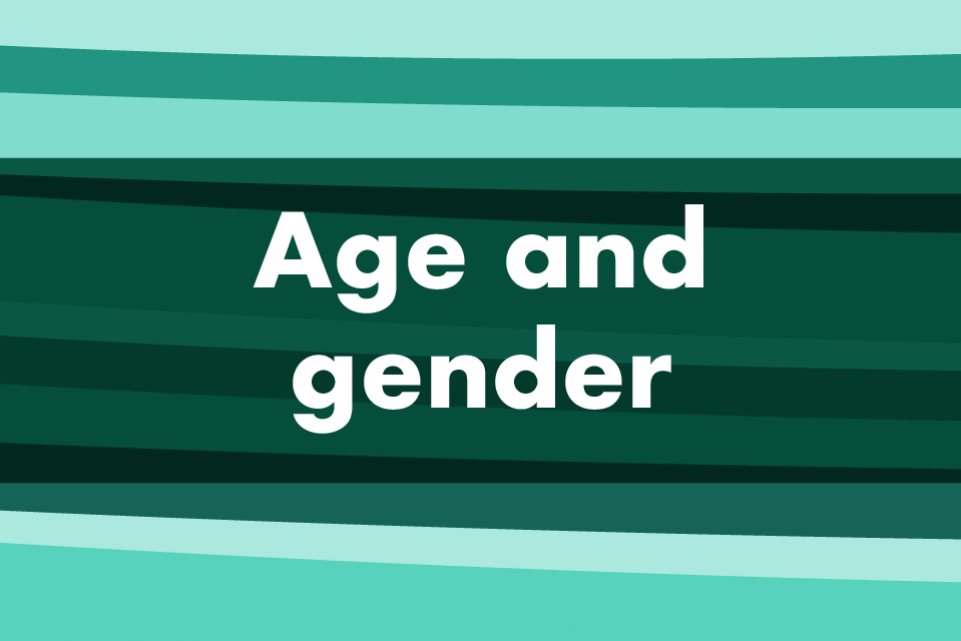 Age and gender - The impact of COVID-19 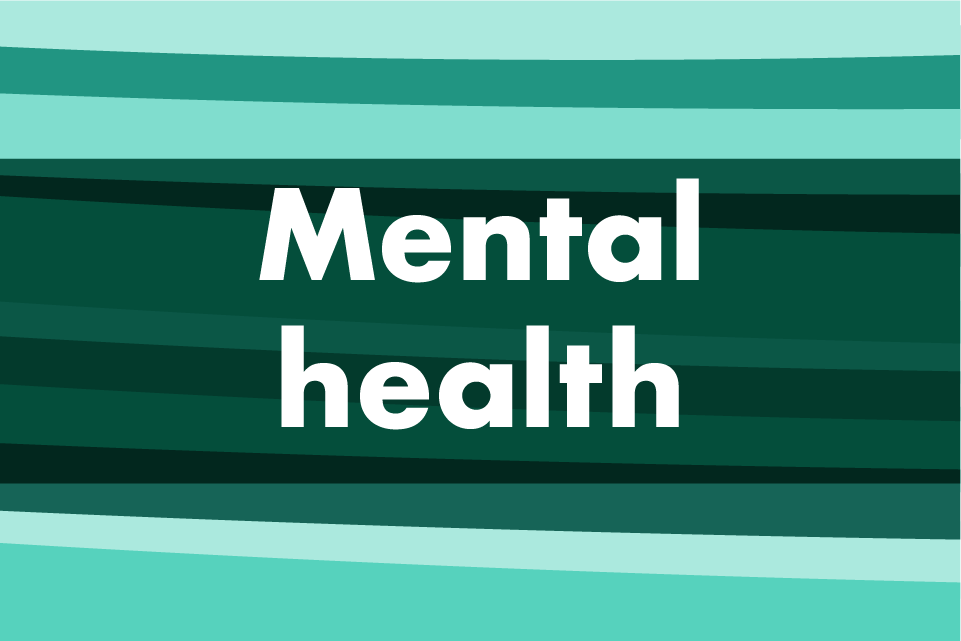 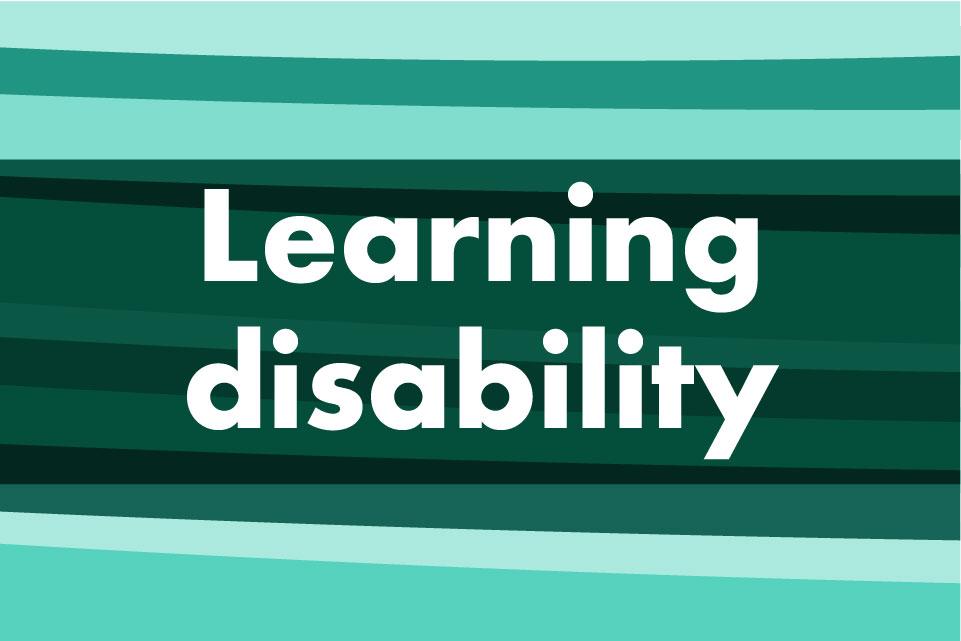 Learning disability - The impact of COVID-19 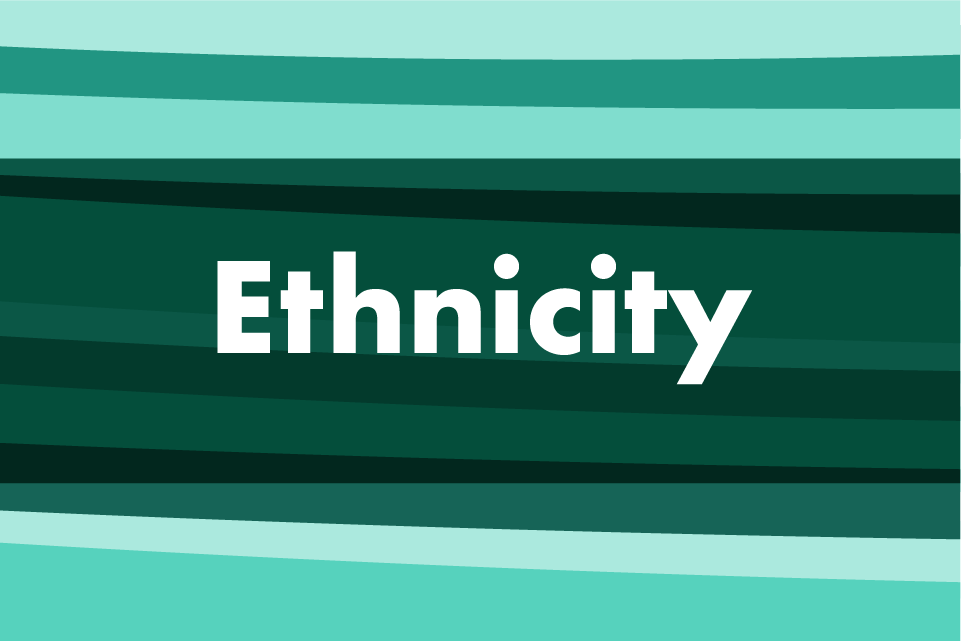