Fit for the Future consultation feedback - executive summary and next steps

Fit for the Future is an initiative developed in a partnership between the National Employers (England), the Local Government Association (LGA) and the National Fire Chiefs Council (NFCC) – referred to as “the partners” within this document.

Fit for the Future is an initiative developed in a partnership between the National Employers (England), the Local Government Association (LGA) and the National Fire Chiefs Council (NFCC) – referred to as “the partners” within this document.

This work originated from the joint need to have an evidence-based view of the role of the service going forward, so that the role of employees could be properly defined and agreed in alignment with it. In developing the work, the partners agreed that having a clear jointly agreed picture of the future role of the fire and rescue service also had further potential uses, including:

Fit for the Future differs from other initiatives that have been previously undertaken within the service in that it focuses specifically on the available evidence base to drive its content. This evidence is largely drawn from analysis and data sets drawn from the many reviews and reports made about the service. In this context, the partners agreed that commissioning further analysis to define what the service should look like in future was not needed. Instead, it was agreed to draw upon the evidence that already exists (and continues to be made available to this day, most recently from the pandemic and the most recent State of Fire report from HMICFRS).

The service has, in the form of many of these separate evidence sources, been made aware of the improvements that it needs to make. Several significant commentators have indicated, however, that progress in delivering improvement can, in their view, be slow. Fit for the Future seeks to move the leadership of the service forward, in partnership, to address these issues and deliver change in these well understood areas of improvement.

To gauge the nature of the challenge in implementing Fit for the Future a consultation was carried out between October and November 2020. The aim of this exercise was to further familiarise and seek the views of a wide range of stakeholders with the work to date. Officers from the partnership drafted the consultation to move the debate forward from “defining the problems” towards “solving the problems”. To this end, the consultation exercise sought views about the relevance of “barriers to change” to the improvements sought.

Through the consultation exercise, respondents were asked to indicate which barriers were more likely to impact on the improvement objectives. By understanding the relative likelihood of each barrier, the partnership intended to establish where it should put its efforts going forward.

In addition, respondents were asked to indicate the extent to which the response to and recovery from COVID-19 would impact the delivery of the improvement objectives.

The consultation used Survey Monkey to capture respondents’ contact details and to log their responses to the barriers for each improvement objective. Respondents also had the option to add in free text comments at the end of the survey.

The main high-level issues that arose in the detailed analysis of the responses to the survey are set out below: A copy of the full report is available at Fit for the Future Consultation – October to November 2020.

Issues to be addressed

To be a success, Fit for the Future should address several key issues:

Looking forward, the partner organisations are committed to:

Fit for the Future objectives 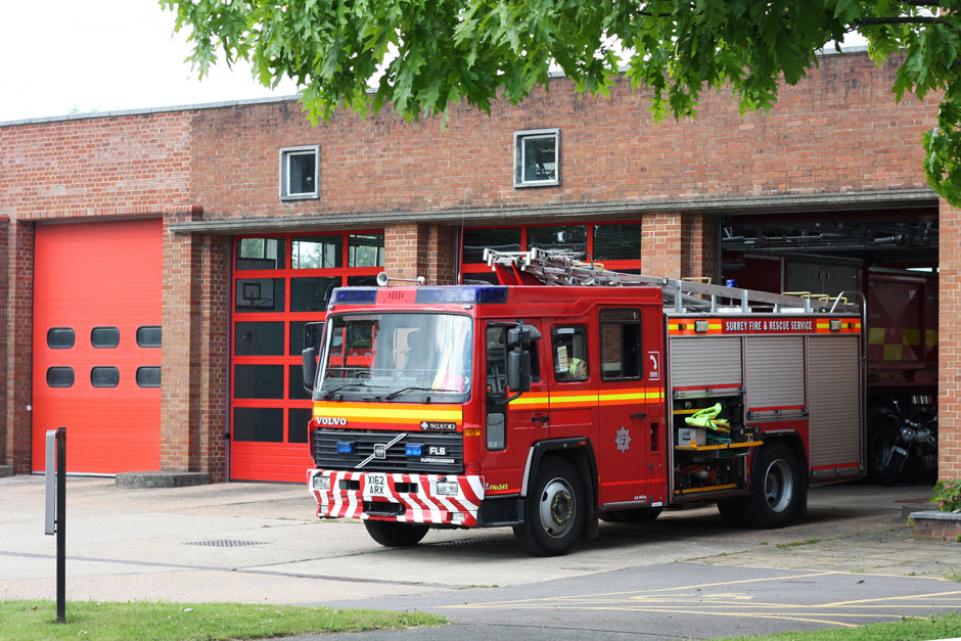