“Thanks to the hard work of councils’ social care teams, the NHS has seen delayed transfers of care attributable to social care fall dramatically by more than half a million." 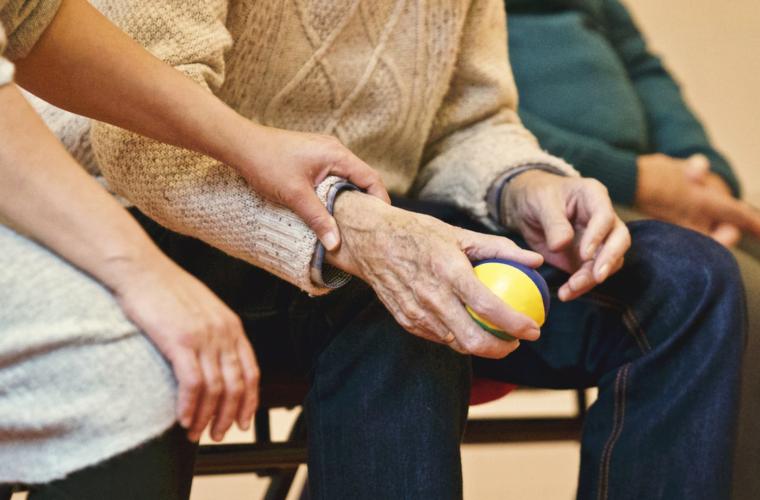 Vital adult social care services have helped save more than half a million bed days by ensuring that people fit to leave hospital but who need follow-on support are able to do so safely and on time.

In this way over the last two years, councils have supported people back into the community, close to their loved ones, new analysis by the Local Government Association reveals today.

Following efforts by the LGA - alongside the NHS, charities and care providers – to warn about funding and demand pressures facing adult social care, the Government provided an additional £2 billion for care services at the Spring Budget in 2017 through the ‘improved Better Care Fund’.

This iBCF money was to help meet adult social care needs, ensure the local care provider market was supported and was also accompanied by targets placed on councils to reduce delayed transfers of care attributed to social care to help tackle pressures on the NHS.

The LGA said there was a reduction of 513,773 in delayed days attributable to social care over the period from July 2017 to June 2019, freeing up essential beds and improving people’s lives for the better by making sure they do not stay stuck on wards for longer than necessary. The LGA estimates this has also saved the NHS an estimated £177 million.

There was also a 40 per cent reduction in the average number of people delayed per day over two years, from June 2017 compared to July 2019, while the NHS has reduced its own delayed days by 17 per cent over the same period.

The LGA, which represents councils in England and Wales, said this significant achievement is testament to the hard work and dedication of adult social care staff. This should serve as an incentive for the Government to use the upcoming Queen’s Speech to publish its proposals for the long-term future of social care, so that more people can remain healthy and independent in their own homes and communities. This will also spark a truly nationwide public debate about the value of social care and how, as a nation, we will pay for it in the years ahead.

A commitment by government in the recent Spending Round to continue the iBCF next year, alongside an extra £1 billion for children’s and adult social care services and the option to again levy an adult social care council tax precept, will help councils meet some of the rising cost and demand pressures they face in 2020/21.

“No council wants to see someone stay in hospital for a day longer than necessary.

“Thanks to the hard work of councils’ social care teams, the NHS has seen delayed transfers of care attributable to social care fall dramatically by more than half a million. This means more people living independently, much-needed beds freed up for those who urgently need them and pressure reduced on the NHS.

“This is clear evidence of the human value of investing in the social care services which support millions of people every day and the vital role it can play in alleviating pressure on the health service.

“People are living longer, which is to be celebrated, but often with more complex and multiple needs.

“Extra funding next year will help but pressures will continue to rise until a long-term, sustainable funding solution for adult social care is found that allows councils to focus equally on preventing people going to hospital in the first place.”

The Government said it intends to publish its proposals for the future of adult social care in due course and the Queen’s Speech on 14 October is an ideal opportunity to formally announce this.

As part of its #CouncilsCan campaign, the LGA has set out radical plans for how the Queen’s Speech on October 14 can be used by the Prime Minister to reignite the devolution process to ensure all parts of England reap the benefits of having greater powers and funding to improve services such as housing, transport, and health and social care.