"These latest figures demonstrate the damage which can be done to young people’s teeth through too much sugar intake." 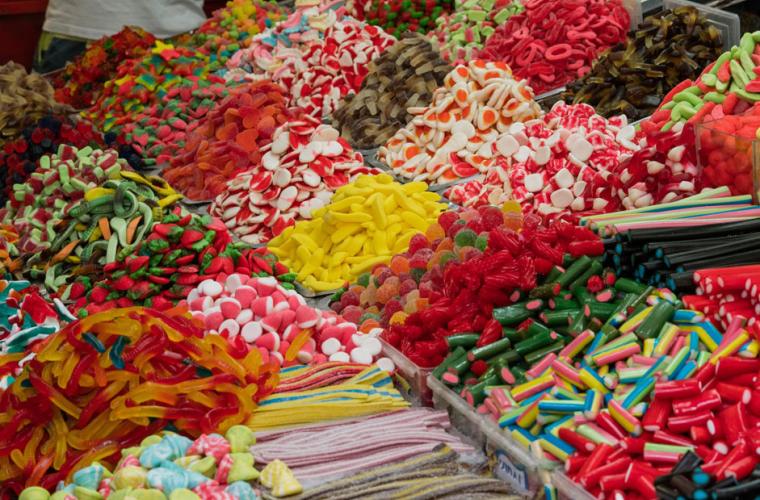 Latest figures showing nearly 45,000 hospital operations to remove rotten teeth in children and teenagers – equating to 177 a day – have led councils to warn of a potential post-coronavirus surge of dental treatments following the lifting of lockdown.

The Local Government Association, which represents councils, says the stark numbers highlight the dangers of too much sugary food and drink in youngsters’ diets, as well as poor oral hygiene, which is likely to have worsened during the last few months, while children and teenagers have been stuck indoors.

The vast majority of these extractions are due to tooth decay. The severity of the tooth decay means that the treatment has to be undertaken in a hospital under general anaesthetic, rather than a dentist. Councils, which have responsibility for public health, are now concerned that some children and young people who have been at home for months during lockdown could be risking their oral health by snacking on sugary food and drink.

Early years settings including nurseries and schools closures have also led to the loss of supervised brushing time and fewer opportunities to educate young children and parents about good oral health. Councils, schools and other educational settings are keen to restart supervised brushing schemes and scale up their oral health work, to avoid an increase in tooth decay and extractions, but need the additional funding and capacity to help do so.

Meanwhile seven in ten families (70 per cent) with children under five are also reporting more snacking in the household during the lockdown, more than double compared with those who are not living with children, with snacking also risen among families with younger children.

The LGA is calling for councils’ prevention efforts to be fully funded to help keep children’s teeth healthy, including reversing a reduction of more than £700 million in the public health grant to councils between 2015/16 and 2019/20. The public health grant to councils should also be increased to at least £3.9 billion a year by 2024/25, so it matches the growth in overall NHS funding, as part of the NHS Long-Term Plan.

“These latest figures demonstrate the damage which can be done to young people’s teeth through too much sugar intake.

“The fact that, due to the severity of the decay, 177 operations a day to remove multiple teeth in children and teenagers have to be done in a hospital is concerning and also adds to current pressures on the NHS.

“We need to do all we can to reduce how much sugar our children eat and drink, including investing in oral health education so that everyone understands the impact of sugar on teeth and the importance of a good oral hygiene regime.

“Untreated dental care remains one of the most prevalent diseases affecting children and young people’s ability to speak, eat, play and socialise.”

1. Data on multiple tooth extractions in under 18s can be found in the latest NHS National schedule of reference costs (click on “Total HRGs” tab)

Previous figures are available on the NHS archived reference costs

2. Calculation of 177 operations a day based on dividing 44,685 by number of working days in 2018/19, which was 253. Elective procedures to remove teeth in hospitals almost invariably take place on working days.

The LGA represents more than 330 councils of all types across England. We work on behalf of our members to support, promote and improve local government.