Cllr David Renard responds to the announcement by the Transport Secretary that funding for on-street charge points is to double. 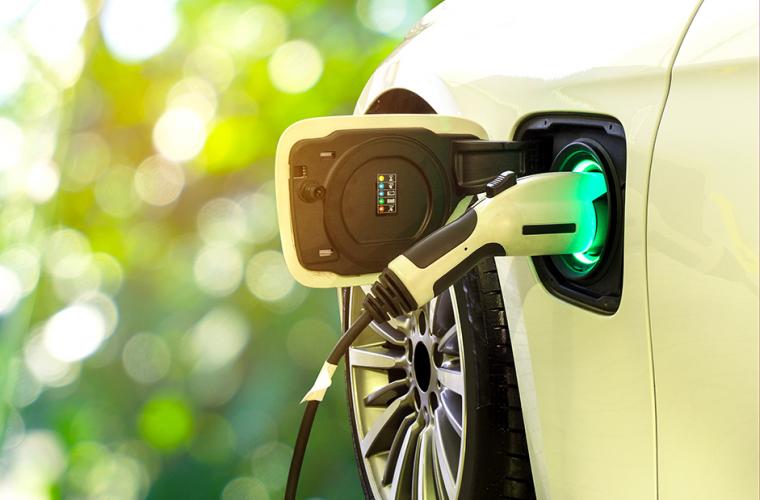 Responding to the announcement by the Transport Secretary that funding for on-street charge points is to double, Cllr David Renard, the Local Government Association’s transport spokesman, said:

“Electric vehicles play an important role in improving air quality and reducing dependency on fossil fuels as well as improving the health of our residents and the environment in our local communities.

“Councils are already supporting the roll-out of electric car charging infrastructure and want to work with government to deliver the infrastructure needed for more electric vehicles.

“The Government’s announcement will double funding for on-street residential charge points and is an important step forward. For councils to do more to improve air quality and tackle climate change, the Government needs to also look at all aspects of transport, including demand management, and the role of public transport, cycling and walking. It’s also vital that the forthcoming Budget delivers long-term funding for local government so councils can play a full role in revolutionising the way we travel.”