“Councils are determined to crack down on the problem, including installing CCTV at fly-tipping hotspots which has led to successful prosecutions." 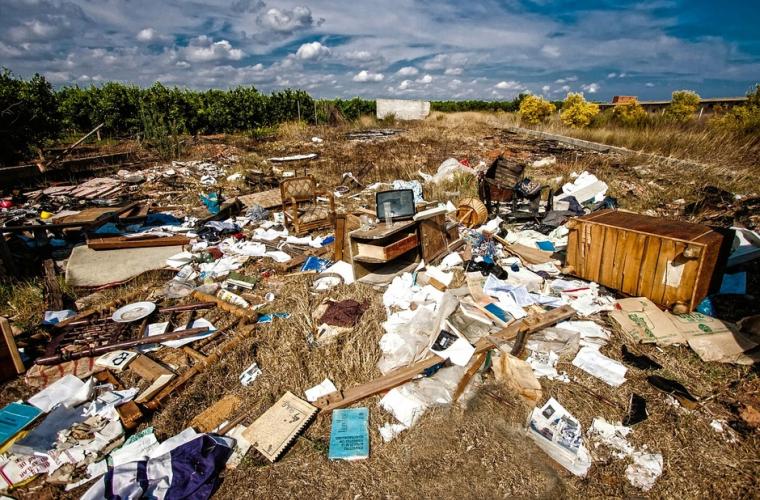 “Fly-tipping is illegal, a serious public health risk, and costs taxpayers in England more than £57 million a year to clear up.

“This is why councils take the issue very seriously and took action on nearly half a million incidents in 2018/19 – around 5,000 more than the previous year and up by nearly 75,000 in six years.

“Councils are determined to crack down on the problem, including installing CCTV at fly-tipping hotspots which has led to successful prosecutions.

“However, prosecuting fly-tippers often requires time-consuming and laborious investigations, with a high threshold of proof.

“The next government needs to ensure councils have the funding needed to investigate incidents and should review sentencing guidelines for fly-tipping, so that fly-tippers are given bigger fines for more serious offences to help deter incidents.

“Manufacturers can also contribute, by providing more take-back services so people can hand in old furniture and mattresses when they buy new ones. We’d urge our residents to report fly-tipping as soon as possible.”