“Too many businesses are exploiting loopholes and manipulating the system to avoid paying the tax they owe." 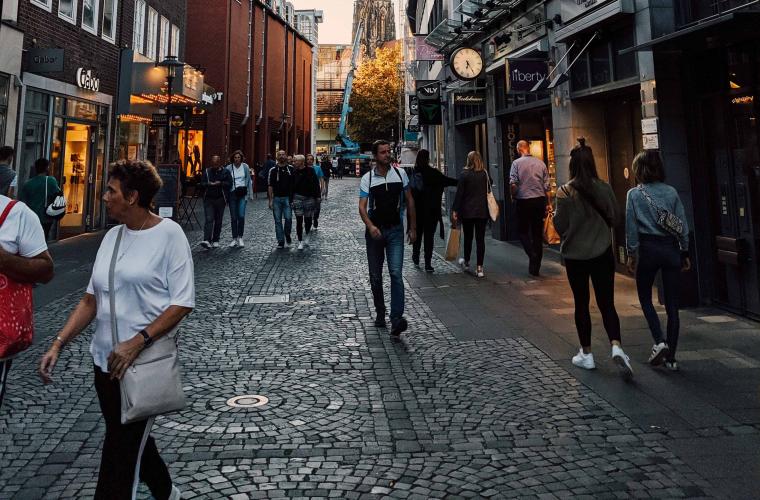 The poll of local councils responsible for collecting business rates found 8 in 10 say they do not have adequate powers to tackle the problem in their local area.

With income from business rates accounting for around a quarter of council spending power, the LGA is calling for tougher legislation in England to close loopholes and tackle avoidance along similar lines to those proposed in Scotland and Wales next year.

It comes as the survey reveals some of the most common methods of business rates avoidance:

The LGA said councils need new legal powers to enter and inspect non-domestic properties to verify information relevant to billing and to request information from ratepayers and third parties.

Councils also need the freedom and finance to set discounts and reliefs locally so they can restrict reliefs to businesses they strongly suspect of avoidance and the period of temporary occupation, which leads to repeated cycles of business rates relief, should be extended from 42 days to six months.

This is proposed to increase to 75 per cent from April 2021. The LGA said this also makes it imperative that the Government works closely with local government as part of its planned review of the business rates system.

Cllr Richard Watts, Chair of the LGA’s Resources Board, said:

"Business rates are an extremely important source of income for councils and the local services our communities rely on every day.

“Too many businesses are exploiting loopholes and manipulating the system to avoid paying the tax they owe.

“Councils want to work with government to explore how to better protect the system and the powers needed so they can collect money owed for local services.”