This is the front page of a set of resources PAS is developing to support local authorities moving towards the introduction of mandatory biodiversity net gain. It provides an overview of biodiversity net gain and why it is important. Links to further content are at the bottom of the page and more will be coming soon to add to these.

What is biodiversity net gain?

Biodiversity net gain (BNG) is an approach to development, and/or land management, that aims to leave the natural environment in a measurably better state than it was beforehand.

The word ‘biodiversity’ comes from the term ‘biological diversity’. It refers to the variety of all living organisms, including animals, insects, plants, bacteria and fungi. More information on biodiversity and its importance can be found on the Royal Society's website and the LGA has an e-learning module for officers & councillors on biodiversity.  A habitat is the area and resources used by a living organism or assemblage of animals and plants.

Natural England have also produced a Biodiversity Net Gain brochure, which provides an overview of BNG and its benefits.

You can also take a look at a recording of the introduction to our events on Biodiversity Net Gain and the Environment Bill in May 2021 for a summary aimed at a local authority audience. The Bill is now the Act, but the principles set out still apply.

Under the Environment Act 2021, all planning permissions granted in England (with a few exemptions) will have to deliver at least 10% biodiversity net gain from an as yet unconfirmed date, expected to be in November 2023. BNG will be measured using Defra’s biodiversity metric and habitats will need to be secured for at least 30 years. This sits alongside:

Further information about mandatory BNG and the Environment Act is available on our Biodiversity net gain now and in the future page.

Why is biodiversity net gain important?

The most recent State of Nature report, published in 2019, suggests there has been a 13% decline in the average abundance of wildlife in the UK since the 1970s. This is despite legislation and policy to protect biodiversity and wildlife.

Although certain sites and species are protected, there are limited mechanisms to value, maintain, enhance and create wildlife habitats beyond protected sites. As a result, most habitats continue to be lost to development, reducing nature's ability to connect and thrive.

Nature is important in its own right, but it is also is essential for the processes that support all life on Earth, including humans. The natural environment provides benefits to us all through 'ecosystem services'.

For local authorities, BNG links to a range of agendas including:

Why do biodiversity net gain now?

BNG is already required through national planning policy in England and Wales, and can be achieved on site, off site, or through a combination of on-site and off-site measures. You can find more information about this on our Biodiversity net gain now and in the future page.

There is a lot of preparation required to get ready for the new legal requirements, including planning decision-making and policy, but it’s also worth thinking beyond the essentials:

This article in LGA's first magazine highlights why councils should start thinking about and planning for biodiversity net gain now.

How can local authorities plan for and deliver biodiversity net gain?

We've been talking to lots of local authorities about BNG and what they are doing now. From these conversations, we think it's helpful to think of getting ready for mandatory BNG as a 'journey'. We are developing webpages on 'The BNG Journey' to provide further information and examples of what local authorities are already doing to plan for and deliver BNG.

Where you join the journey will depend on where you are as a local authority, what your priorities are and what you're already doing, and we hope these resources will help you decide on what approach you take to the journey. Feedback is welcomed, please email Beccy Moberly with your suggestions.

How is PAS helping local authorities get ready for biodiversity net gain?

PAS has been commissioned by Defra to work on a LPA Biodiversity Net Gain Capacity and Skills project. This is a two year project, which started March 2021, with 1 dedicated FTE made up by Beccy and Garreth from the PAS team.

The focus is on BNG, but the project also touches on LNRS and other relevant aspects of Environment Act. The overarching aim is to enable LPAs to be ‘day one ready’ for mandatory BNG in Nov 2023.

We are developing a training and support programme for the 330+ LPAs England-wide, including resources for policy planners, development management planners, and councillors.

We have run a number of events as part of this project and you can find more information about these on our Biodiversity Net Gain Events page.

We will be providing more information on the project, what we have done already and what's coming on a dedicated webpage soon.

Biodiversity net gain now and in the future

Biodiversity net gain now and in the future

Our experience of working alongside local authorities has led us believe that biodiversity net gain (BNG), and getting to the point where net gain can

We have run a number of events for local authorities as part of our LPA Biodiversity Net Gain Capacity and Skills project. We are running a series of 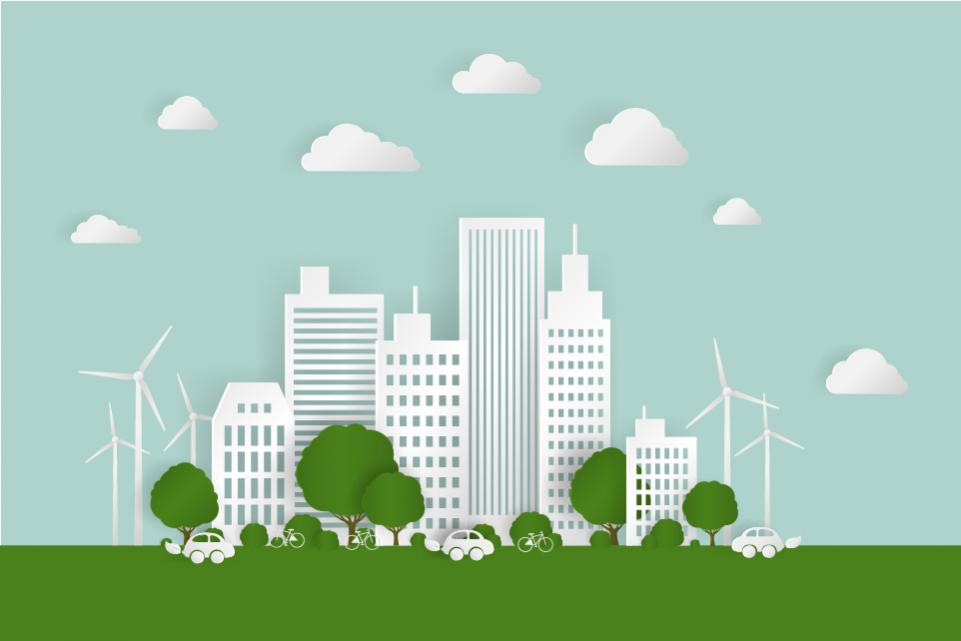 The LGA has produced a new e-learning module on biodiversity aimed at council officers and members. The module will provide an introduction to the subject, as well as providing tips and guidance on how councils can take action to protect their natural habitats.