While councils provide some of their own fostering and children’s home places for children in their care, nearly three in four children’s homes and almost a third of fostering places are now provided by private organisations. 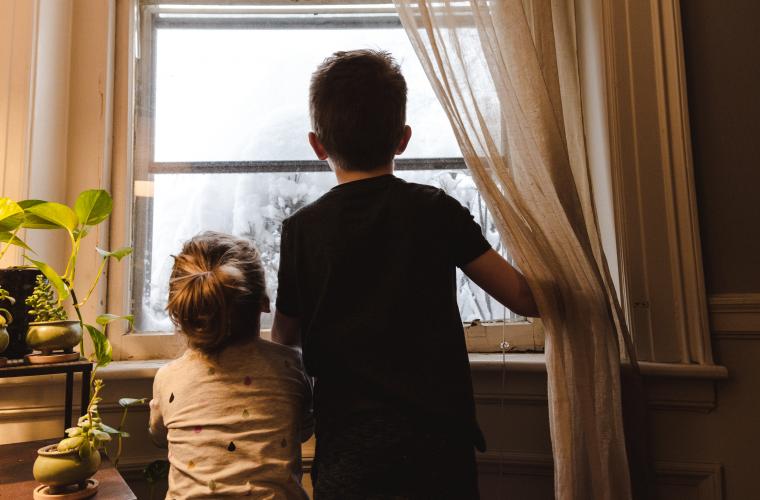 Six of the 10 largest independent groups of providers of children’s residential and fostering placements had more debts and liabilities than tangible assets last year raising concerns about their viability, research published by the Local Government Association reveals today.

The LGA, which represents councils across England and Wales, is concerned this is placing the stability of placements for children in care at risk, particularly as the private children’s social care providers offering the most homes for children increasingly operate using a private equity model which relies on large debt to drive growth.

It is today calling for greater national oversight of companies providing homes for children in care, like the role the Care Quality Commission (CQC) holds for adult social care provision.

The collapse of adult care home provider Southern Cross in 2011 led to a legal duty for the CQC to monitor the financial health of the “most difficult to replace” adult social care service providers. However, no such duty exists for children’s social care providers.

While councils provide some of their own fostering and children’s home places for children in their care, nearly three in four children’s homes and almost a third of fostering places are now provided by private organisations.

The research for the LGA – by Revolution Consulting - also shows that in just three years, eight of the biggest providers merged to become the three largest groups. In addition to worries about debt levels, councils are concerned about the impact of such consolidation on children’s placements, with no system in place to track the impact of such mergers on issues such as quality and children’s outcomes.

It comes as the six largest independent providers of children’s social care services made £215 million in profit last year, with some providers achieving profit of more than 20 per cent on their income. This is in contrast to many smaller providers who experience much lower levels of profit.

The LGA said that councils are increasingly concerned that placement costs are unclear and are rising far beyond inflation. Faced with significant funding and demand pressures on children’s services budgets, they need more assurance that money is being spent on providing the best for children.

Alongside a need for greater transparency around costs, councils are calling on the Government and providers to work with them to improve the availability and quality of placements, and ensure all partners are playing their part in delivering the best for children in care.

“A varied market for homes for children in care helps councils to make sure these children get the right homes for their needs, and both in-house and independent provision are key.

“Fewer and fewer providers are now dominating that market. Much of the growth of those providers has been fuelled by enormous loans, which will at some point need paying back yet this research shows many of them do not have the assets to do that.

“We cannot risk a Southern Cross or Four Seasons situation in children’s social care. Stability for children in care is paramount if we are to help them to thrive and an oversight scheme is needed to help catch providers before they fall, and ensure company changes don’t risk the quality of provision.

“Providers should also not be making excessive profit from providing placements for children. What matters most is that children feel safe, loved and supported, in placements that best suit their needs and that provide good value for money.

“The Government’s promised review of the children’s care system needs to look at how the market for children’s social care placements is impacting on children’s outcomes. It should also consider how we can better support in-house provision and smaller providers, and work with councils and providers to improve transparency of costs.”