The Making Safeguarding Personal Outcomes Framework (MSPOF) was developed to provide a means of promoting and measuring practice that supports an outcomes focus and person led approach to safeguarding adults.

Fit for and during pregnancy: A key role for local government

Whether it is supporting stopping smoking, encouraging healthy eating, protecting good mental health, or delivering universal or targeted health visiting services or simply working closely with the NHS - councils have a significant role to play.

A breath of fresh air: smokefree workplaces 10 years on

The 10th anniversary of the ban is a time to look back at what has been achieved. While it took a long time to get the legislation introduced – cinemas first started restricting smoking in the 1970s – when it did happen it was pretty seamless. Four months after the introduction of the ban, the government announced 98 per cent of places inspected by local authority officers were compliant.

A councillor's guide to the health system in England

This guide provides a quick introduction to the health and social care system since the reforms of 2012 for all councillors who do not lead on health issues.

Deprived communities experience poorer mental health, higher rates of smoking and greater levels of obesity than the more affluent. They spend more years in ill health and die sooner. Reducing health inequalities is an economic and social challenge as well as a moral one.

A personalised approach to quality assuring care and support

A place to grow: supplementary document to 'Growing in the community'

This supplementary document, which should be read in conjunction with Growing in the community, the existing good practice guidance for allotment officers, is aimed at helping local authorities minimise the length of time an individual has to wait before getting a space to grow.

A sustainable adult social care and support system for the long term: moving the conversation on

Ahead of the green paper on the future of adult social care, we are publishing a series of think pieces where sector experts address issues at the heart of the debate to help define what a system fit for future generations might look like.

The LGA and the Social Care Institute for Excellence have joined up to produce an accessible and practical resource that supports local systems in fulfilling their ambition of integration.

The population is ageing. Over the last 10 years the number of people aged over 65 in England increased by a fifth – that’s nearly 1.7 million extra older people. 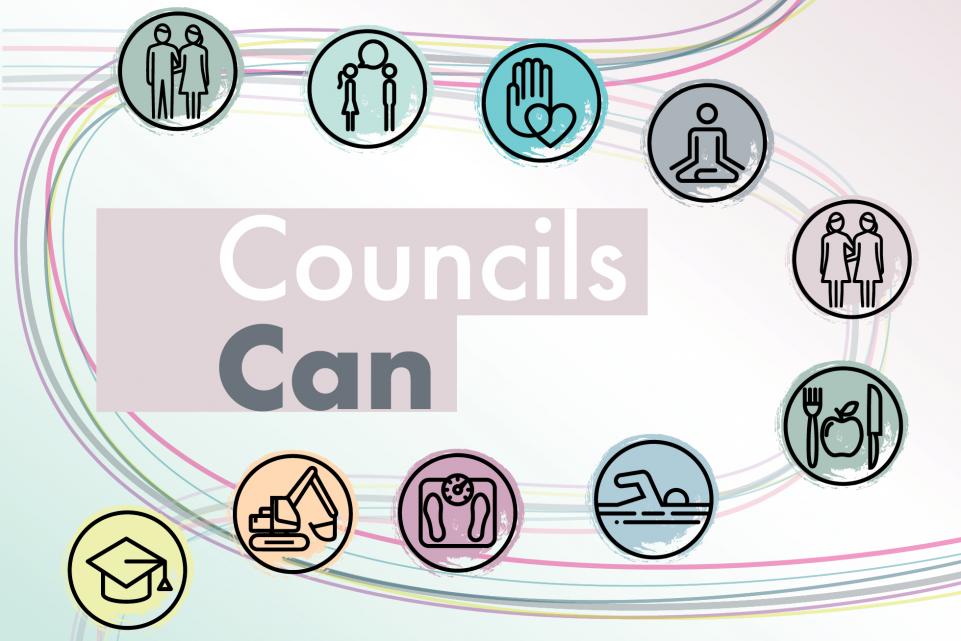 This paper sets out the case for a New Localism Settlement for England that empowers councils, as the democratically elected leaders closest to their communities, to take on greater responsibilities for their places. 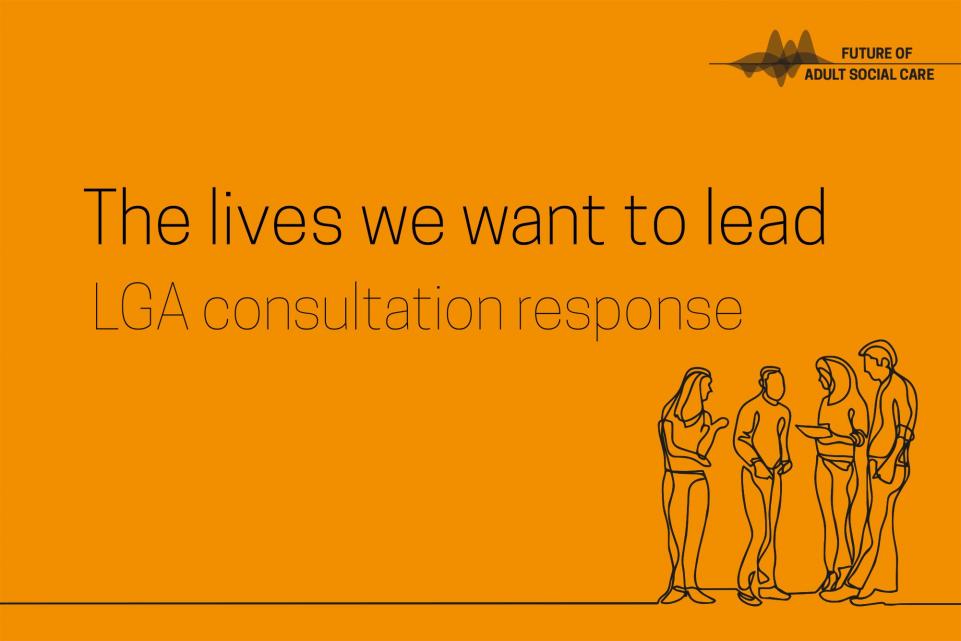 The local government green paper received more than 540 submissions and the responses made it clear beyond doubt: doing nothing is no longer an option.

Over 200 councils have now used our Remote Council Meetings Hub! Visit it to find a range of guidance, peer to pe… https://t.co/7YfRC8Tyc6