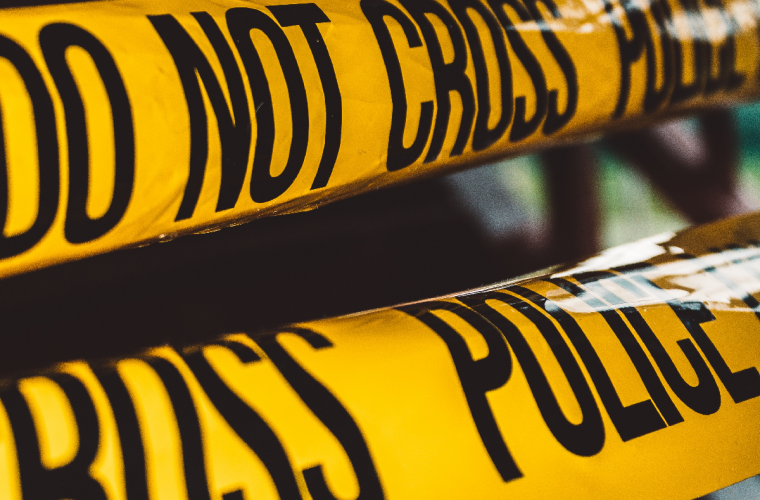 The LGA, which represents councils in England and Wales, is urging retailers to become “no knife shops” by pledging not to sell knives unless it is a core part of their business, such as hardware and DIY shops and suppliers of kitchenware.

It says this would help reduce the availability of knives in local communities and the risk of them being used in violent crime. Latest official figures show recorded knife crime in England and Wales is at a record high, while hospital admissions due to knife-related injuries have risen by 41 per cent since 2014/15.

In some areas of the country, six out of 10 retailers selling knives have been found to be breaking the law on underage knife sales with shop staff caught selling knives to children as young as 14. Islington Council, in London, has recently launched the UK’s first “No Knife Shop” scheme. The initiative aims to encourage businesses to consider whether there is a real need for them to sell knives, and pledge to stop selling them if not.

It comes as councils warn that a lack of funding for enforcement activity is making tackling illegal knife sales an even tougher challenge, particularly since the Offensive Weapons Act came into force, which has put new responsibilities on councils to carry out under-age test purchase operations at the point of delivery for online knife sales.

The LGA is urging government to extend the Home Office Prosecutions Fund - set up as part of the Serious Violence Strategy but due to expire this year - which has helped some councils prosecute retailers for blatant breaches of knife sale laws.

It also wants to work with government on taking a public health approach to tackling knife crime by investing more in early intervention and prevention initiatives, including targeted youth services, which councils have been forced to cut back on in recent years due to funding pressures.

“Rising knife crime is extremely worrying, causing horrendous destruction and grief in our communities and councils are uncovering some shocking cases of illegal knife sales which risk fuelling this tragic epidemic.

“There are many legitimate reasons for buying and selling knives, and most businesses sell knives responsibly. But for many retailers, particularly smaller shops such as convenience stores and corner shops, knife sales typically generate a tiny fraction of overall business income. We urge retailers, including online businesses, to be part of collective efforts to reduce the availability of knives and seriously consider why they need to sell them, and if they do, to ensure that they are complying with their responsibilities to prevent under-age sales.

“By becoming a ‘No Knife Shop’, businesses can make a bold statement of commitment to community safety and help stop kitchen and DIY knives falling into the wrong hands and being used as deadly weapons.

“The Prosecutions Fund has helped some councils prosecute retailers for blatant breaches of knife sale laws. However, given the knife crime epidemic, the significant cuts to trading standards budgets in recent years and the extra enforcement activity needed in light of the Offensive Weapons Act, this Fund needs urgent further investment and extending.

“While machetes and hunting knives make the news, much of the knife crime on our streets involves smaller craft or kitchen knives, sometimes bought from nearby shops. Most of these retailers would still thrive without selling such blades. In Islington, we’re urging responsible retailers to think twice before they stock knives in their stores. It’s another way we can try as a community to reduce the likelihood of people getting hurt.”