School transport under threat as bill set to rise to £1.2 billion by 2024

Unsustainable costs and demand pressures are set to push councils’ bill for providing free home to school transport to £1.2 billion a year by 2024, new analysis by the LGA reveals today. 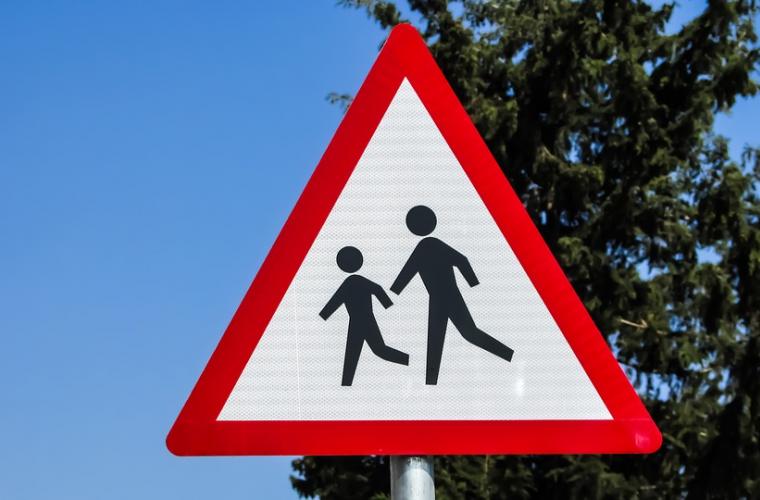 Around 550,000 young people currently receive free home-to-school transport each year, of which around 145,000 are pupils with special educational needs and disability (SEND).

The LGA, which represents councils in England, is calling on the Government to use its review of SEND provision to understand and fully fund the pressures driving the scheme to breaking point and incentivise more mainstream schools to include local children with SEND so they are not having to travel so far to attend special schools.

A new report by the Isos Partnership, commissioned by the LGA and County Councils Network, reveals the cost to councils of providing home-to-school transport has increased by £66 million over four years between 2014/15 and 2017/18 and projects it may rise by a further £127 million to reach £1.2 billion a year by 2024.

It also found that:

The report shows that four in five councils overspent on home-to-school transport budgets last year in a bid to protect vital transport for children. Councils are also reviewing routes to school to ensure greater safety with the installation of new bridges, traffic crossings or pedestrian walkways.

Despite these efforts, many continue to have to tighten eligibility even further or strip back discretionary support altogether. For example, by removing any discretionary entitlements for travelling to multiple sites or homes so that children are now collected from central pick-up points.

Latest government figures show a 27 per cent increase in pupils being placed in special schools since 2014. A combination of funding constraints, accountability pressures and curriculum changes in mainstream schools have reduced capacity to make available good quality provision for children with SEND.

The LGA says government could support and incentivise mainstream schools to improve inclusion by setting clearer national expectations of what every school should offer a child and young person with SEND, and put in place an accountability regime to hold schools to account which do not deliver against those expectations. Ofsted should also place more emphasis on the importance of how inclusive a school is in their new inspection framework, rather than focussing primarily on academic results, and hold to account schools with low numbers of children with SEND.

“Councils are working as hard as they can to ensure suitable travel arrangements are in place for children who could not reasonably be expected to walk or would otherwise find it difficult to attend school because of distance, mobility, special educational needs or the routes they have to take.

“This is becoming increasingly difficult with our research showing that ongoing funding pressures, rising demand and costs are pushing the scheme to breaking point. Free school transport is a lifeline for many pupils and their families but it must be adequately funded if councils are to meet their legal duties to all children and young people.

“This cross-government review of special educational needs and disabilities (SEND) support is good news and needs to identify how we can tackle the immense demand pressures councils are facing in providing vital care and support for children and young people with SEND, including home-to-school transport.

“While a special school may be the right setting for a particular child, it is also vital that mainstream schools are incentivised and rewarded for offering a high quality and suitable education for children with special needs.”

“Today’s report echoes the County Councils Network’s calls for the Government to address the exponential rise in costs in delivering school transport for pupils with special needs across the country. These services are a lifeline for those pupils but are currently inadequately funded – with the scope for further savings narrowing.  This has meant that county authorities have significantly scaled back what they provide for other young people.

“These rising costs of SEND transport and wider financial pressures facing councils have resulted in authorities significantly reducing other school transport services. This is particularly the case in rural areas, with this report demonstrating that authorities in these areas have to spend more on home to school transport to the travel distances involved.

“We will look to engage in the Government’s forthcoming review of special educational needs – particularly as this rise in school transport demand is partly down to the legislative changes which will be reviewed.”