The LGA Labour Group exists to provide a strong voice for Labour in local government. We represent and support Labour Groups in England and Wales and the Labour councillors within them. 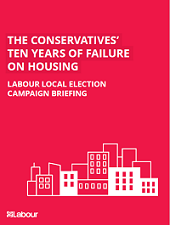 Labour Local Election Campaign Briefing
Ahead of the local elections this May, this housing campaign pack aims to give our Labour candidates and activists the facts and figures they need to turn their fire on the Tories and make the case for Labour.

LGA Labour Climate Emergency
Labour in local government champions this important agenda and are taking action up and down the country. The LGA Labour Group has produced a website and a number of resources to support Labour in local government in their work in this area, ensuring that Labour-run councils and Labour Groups have access to case studies, best practice, how-to guides, campaign materials and much more.

The 2019 LGA Labour Annual Report and Review was launched at the 2019 LGA Annual Conference and includes contributions from Labour leader Jeremy Corbyn, LGA Labour leader Nick Forbes, Cllr Farah Hussein writing about the LGA Labour Women’s Taskforce, an annual NEC report from Cllr Alice Perry, reports from each of the 10 LGA Labour policy leads, local elections analysis, and an in-depth look at all aspects of the work of the Labour Group.

100 More Innovations in Power showcases the innovations by Labour councils and the differences that this is making to the communities they represent.

The LGA Labour Women’s Taskforce was established in Spring 2018 to look at the challenges faced by women in local government, and what we in the LGA Labour Group can do to support women who want to become councillors and who are already councillors. 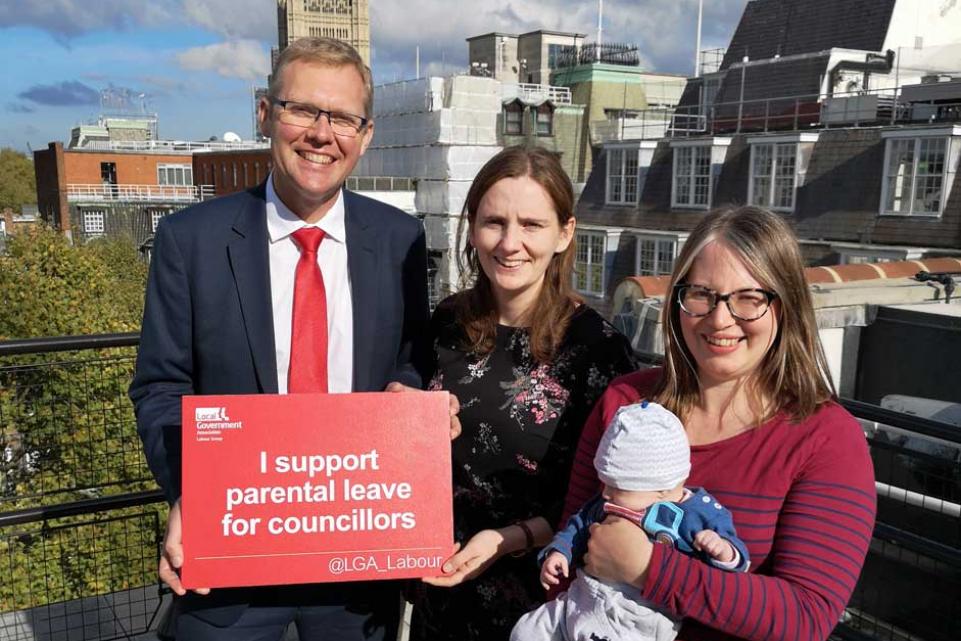 The LGA Labour Women’s Taskforce has drawn up a model parental leave policy that can be used by Labour Groups and by full councils.