A year in the life of an LGA board member

Councillor Adele Morris on the roles and responsibilities of an LGA board member.

If you are fortunate, as I have been, to be elected as a lead member on a board, I would like to give you a flavour of what the role entails.

Obviously this last year everything has been conducted online. There is hope that one day we will return to in person meetings however, there may be a continuation of online and hybrid meetings as they have proven to be a useful opportunity for broader engagement or for those who are sometimes unable to travel to London for in person meetings.

There are usually five board meetings per year, where the whole board membership attends, and they usually last for two hours. Occasionally, a meeting may be extended to allow for a specific item to be discussed, particularly if it has been requested after the agenda has been set. This last year we have had some additional meetings to discuss the Planning White Paper and Climate change. About a month before the board meeting, the lead members meet with officers to discuss the items for the forthcoming meeting’s agenda.

Lead members can be called upon to represent their board at House of Commons Select Committees, All Party Parliamentary Group meetings and other House of Commons sessions. They are also sometimes called upon to present at external events. Generally it is the chair or vice chair of the board that fulfils these roles however, if they are not available the lead members will be asked to do it. (During my time as lead member I have been asked to present evidence to two select committees, been on the panels of two APPGs and attended two roundtable discussions with ministers) During the last year I have been asked to chair a number of LGA webinars, and prior to that I have chaired “in person” events at the LGA offices and panel discussions at the annual LGA conference.

The lead members are regularly sent papers to sign off on from LGA officers, mostly responses to consultations but also occasionally publications, policy proposals or press releases.

Board members are expected to be in contact with and, where possible, attend the meetings of the relevant Liberal Democrat MP or Peer led theme clusters. All of the meetings and activities mentioned so far take place in the daytime.

It is expected that lead members will attend both Spring and Autumn Conference, the annual LGA conference and ALDC conferences. Lead members are frequently called upon to speak on panels at all these events.

I have been involved in drafting two LGA Lib Dem best practice booklets and supported the office in collecting best practice examples on housing and green issues.

If you are elected as an ordinary board member, you will be expected to attend all board meetings and where possible liaise with the lead member on items relating to the work of the board, or work of the Lib Dems that relates to the board. Attendance at the Executive meetings is optional but I can recommend it for keeping up to date with what is going on. You have some flexibility in how involved you choose to be.

If you are a substitute you may never be called to a board meeting however, it is good to read the minutes and agendas so that if you are called you know what has been happening.

I hope this has given a helpful insight into the roles and responsibilities of an LGA board member! 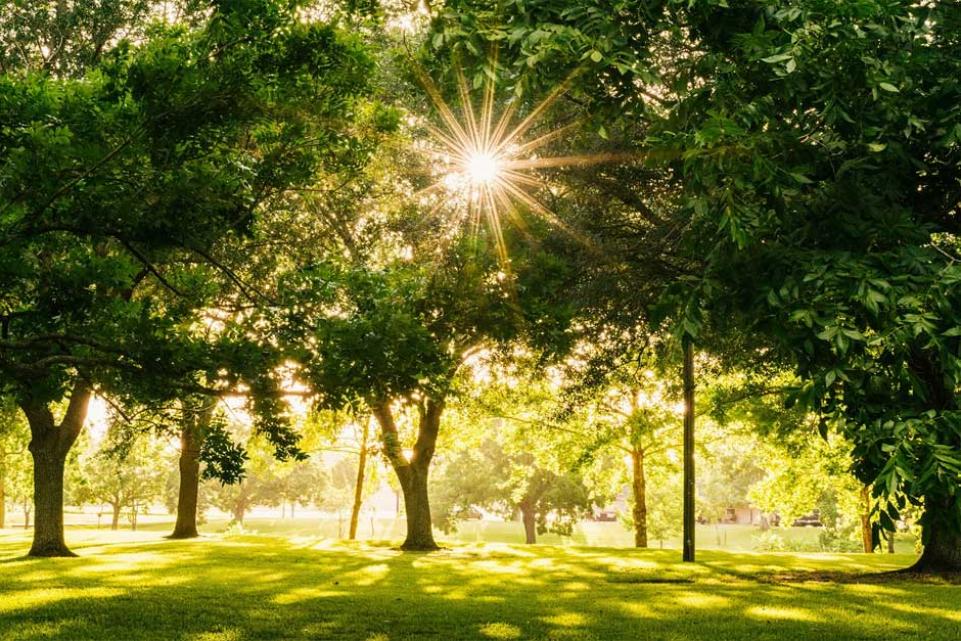 Template release for England only.