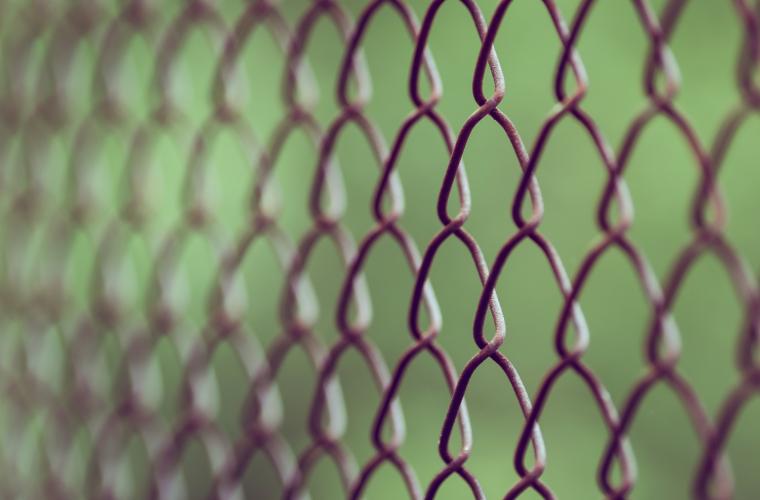 The LGA, which represents more than 370 councils in England and Wales, is calling on the Government to publish a clear action plan to improve conditions in youth custody, following alarming evidence that institutions are dangerously unsafe for young people.

In July, a damning report from the HM Inspector of Prisons found that not a single establishment inspected in England and Wales was safe to hold children and young people. In just five years, the number of children and young people self-harming had more than doubled, with self-harm rates running at 8.9 incidents per 100 children compared with 4.1 in 2011. Similarly, assault rates were 18.9 per 100 children, compared with 9.7 in 2011. The Chief Inspector described the speed of decline as “staggering” and issued the shocking warning that current conditions made a future tragedy “inevitable”.

Councils have a statutory duty to ensure all children and young people in their area are safe, but their powers are limited when children and young people enter custody. Responsibility for youth offending institutions transferred from the Youth Justice Board to a new Youth Custody Service, based with Her Majesty’s Prison and Probation Service (HMPPS), on 1 September. Whilst the Government has acknowledged that the safety and wellbeing of these young people is a priority, we are yet to see any clear plans outlining how establishments will be made safe for children in future. Now that HMPPS has taken on the important task of protecting our young people in custody, councils need to be assured that the responsibility is fulfilled.

Youth offending teams work hard to support children and young people in custody and help them to move on with their lives in a positive way upon their release, but it’s vital that young people are also able to take part in education and rehabilitation whilst in custody. Most importantly, these institutions need to be safe spaces for children and young people, and Government urgently needs to outline precisely what action they intend to take to ensure this is the case.

Cllr Richard Watts, Chair of the LGA’s Children and Young People Board, said:

“Councils take their responsibility toward child safety extremely seriously, and work hard to ensure that children and young people are never put in situations that would put them at risk.

“There is no other situation in which children and young people would be placed into environments that are known to be unsafe, and youth custody should be no exception.

“Any local authority found to be running institutions where tragedy is “inevitable”, to use the Chief Inspector’s recent description of the secure estate, would quite rightly be under intense pressure and would at the very least be required to produce a plan with clear timescales for action to ensure that improvements are made quickly and children are kept safe.

“Her Majesty’s Prison and Probation Service were made aware of these issues in July, yet we still have no clear idea of what action will be taken, and by when, to rectify the situation and make sure our young people are safe in custody. With inspectors also noting that the majority of previous recommendations relating to safety, respect, activity and resettlement had not been implemented, we can have little confidence that this latest report will be any different without a clear action plan in place.