Lee Bruce is responsible for the management of the LGA's public affairs work programme. Prior to joining the LGA, Lee worked in the charitable sector for the Woodland Trust covering the charity's parliamentary and stakeholder engagement in Westminster and Stormont.

Mel supports the LGA’s Chairman and Chief Executive with their speeches and communications with councils. Mel joined the LGA in June 2016, having previously worked for MPs in the House of Commons.

Amy is the LGA’s public affairs lead on devolution, economic growth, skills and employment, EU, housing and homelessness and the environment. She also supports the Devolution All-Party Parliamentary Group. Amy joined the LGA in April 2020, having previously worked for St Mungo’s.

Laura Johnson provides support across the public affairs team, leading on informing the LGA’s membership of its parliamentary engagement, political monitoring and supporting in the delivery of key events in Parliament and with stakeholders. Laura also leads on digital, culture, tourism and sport; improvement and One Public Estate. Laura joined the LGA in April 2019, having previously worked for a political monitoring organisation. 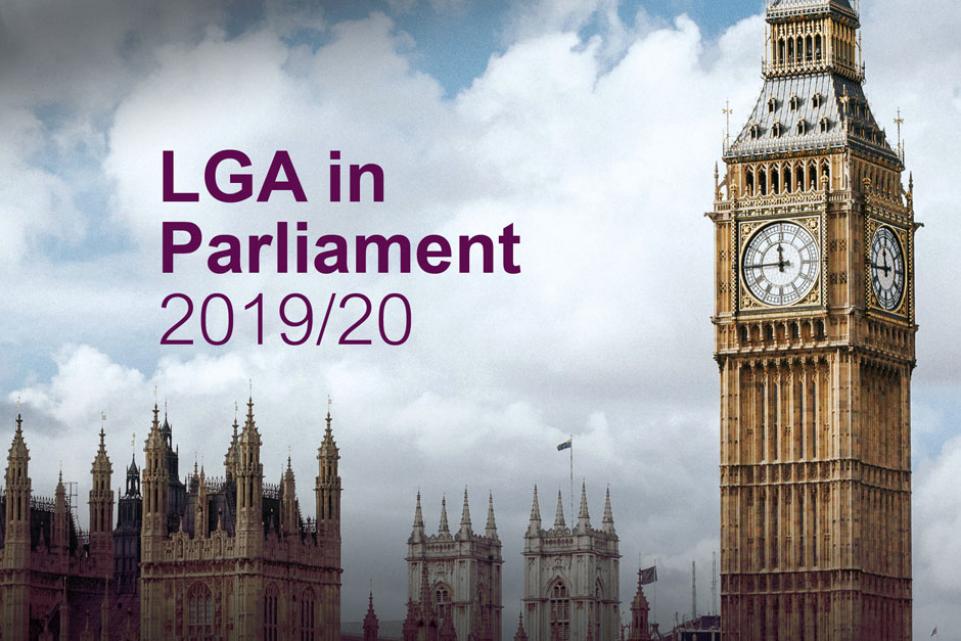 This year's report provides an update on our activities in the Palace of Westminster, including our work with MPs and Peers which remains one of the most important ways in which we ensure your membership association continues to be the national voice of local government.