"It is disappointing that this report, which has taken the Government 10 months to publish, confirms that there were no new devolution deals in 2016/17" 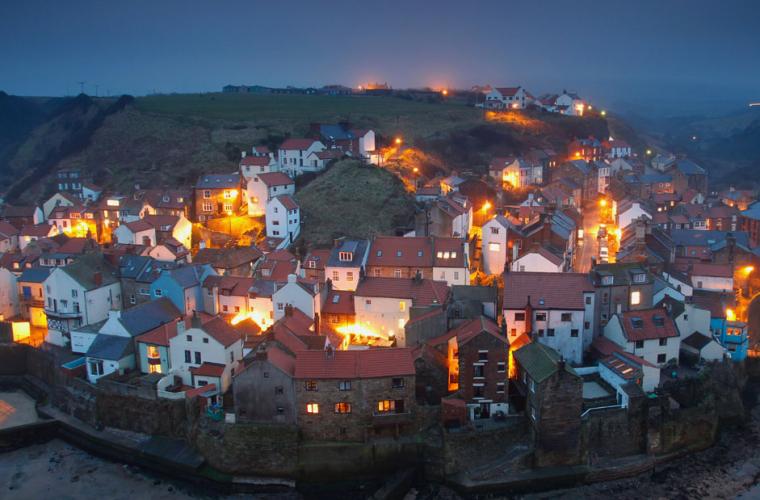 Cllr Mark Hawthorne, Chairman of the LGA’s People and Places Board, said:

“Councils have previously warned of the dangers of ‘Devolution Deadlock’ with progress stalled on new devolution deals across the country. It is disappointing that this report, which has taken the Government 10 months to publish, confirms that there were no new devolution deals in 2016/17.

“The devolution deals announced in the Autumn Budget were a step in the right direction and need to reignite the devolution process. Taking decisions closer to where people live is key to improving public services and unlocking inclusive growth. However, while local leaders in places such as the North of Tyne and the West Midlands can be justifiably proud of their achievements, many more such deals are required to allow communities across the country to benefit.

“The longer it takes to secure new devolution deals, the longer communities will have to wait to benefit from the opportunities currently available to areas where devolution has taken place. These include having  greater powers and funding to build more homes, secure the infrastructure essential to economic growth, and equip people with the skills they need to succeed.

“There is now a real risk that areas without devolution deals will be left behind. This risks undermining the Government’s ambition to bring prosperity and productivity to all parts of the country.

“We urge the Government to jump-start the devolution debate, providing further detail on the manifesto commitment to a ‘common devolution framework’ as soon as possible.”