Dr Shade Agboola had what she calls a baptism of fire when coronavirus hit. She was just four months into her first director of public health role in what was her first senior -level experience of a two-tier local authority.

“Everything was new. I had moved from a public health consultant post in Nottingham City, a unitary LA. I was just beginning to establish relationships and settling into the role and then the pandemic hit.

“We got our first case in Warwickshire at the beginning of March and ever since then I have been working seven days a week, trying to keep on top of things. I had to draw on all the training and experience I have had. You could never have imagined then how things have panned out.

“Moving to a two-tier local authority area added a unique dimension to the experience. There are five districts and borough councils and three clinical commissioning groups – not to mention the acute hospitals and a mental health trust. You don’t have that scale of complexity at a unitary local authority and when you are new to an area it can be slightly more challenging.

“I worked so hard to make sure everyone was involved, that I was providing regular information and intelligence to the right people and talking to everyone. I didn’t always get it right. It was a baptism of fire.

“It was so fast-paced. We were dealing with outbreaks in care homes and trying to get hold of PPE. There was lots of different guidance coming out. In the early days, it was important to familiarise myself rapidly with all of the guidance, interpret and disseminate to a range of audiences. ”

My most difficult moment

Despite this, she said the most difficult moment for her personally, was when an unusually high number of cases and deaths started being seen at the George Eliot Hospital in Nuneaton in June.

“The country was in the process of relaxing restrictions. We were meant to be over the worst and suddenly we saw a rise in cases within hospital but it was also clear that there was community transmission on-going at the same time.

“There was a lot of anger and confusion and a lot of media interest – I felt personally responsible. I thought to myself ‘I have to get this right’. It was at a time when we were not getting all the information from pillar two about where the cases were. We did not know which postcodes the positive cases were in. It was difficult to fully understand what was going on. We are in a totally different place now.

“It meant I could not at first, answer all the questions people had – and that made it more difficult. People were asking whether we were going to go into local lockdown.”

Dr Agboola said discussions with the district council and senior people at the county council led to changes in the way communication was handled.

“It was clear the message about socially distancing and engaging with NHS Test and Trace were not getting through. The traditional way of communicating – through the media and on social media channels - was not working.

“So we produced flyers and posters – we made it very visible in Nuneaton. We translated the messages into different languages and posted information to households. We engaged with young people and worked with a local rap artist to produce a rap video about Test and Trace which was disseminated via Facebook, Spotify, YouTube and TikTok.

“We provided regular briefings to community and faith leaders so that they could spread the messages. When we started getting the ward-level data we were able to build this local intelligence and share this information. I was also interviewed by the BBC twice in Nuneaton and filmed at one of our mobile testing units – to make sure our core messages were repeatedly disseminated.

The push appears to have had an impact and case numbers have started to decline. “We sometimes think improving communication is simply about translating materials into different languages, but we need to go much further than that to make it culturally and locally relevant.”

The success of the work can also be seen in the way Dr Agboola has been recognised locally. At the end of July, she was included in a West Midlands Employers #EverydayHeroes campaign for her work on coronavirus.

Although Dr Agboola is quick to praise the support she has received from her team. “I am lucky to have such a fantastic team. We have five public health consultants –it meant when it was all happening so quickly we could focus on different elements. One of the consultants took a lead on schools, another took charge of the shielding work and another worked on the homelessness agenda.”

‘We are in a much better place’

After all the stress and hard work of the past few months, Dr Agboola said it pleases her to say that she believes Warwickshire and the rest of the country are in a much stronger position now. But we can’t be complacent – there’s still a lot of work to do.

“We are getting good local data. Public Health England is publishing and sharing exceedance reports that alerts areas when their infection rates exceed expected levels. It means we can respond quickly and try to prevent outbreaks. That is at the heart of public health – preventing problems before they arise.

“We have had two occasions recently where we have been alerted by PHE and have ending up doing some specific work with both Stratford and Rugby. Again we have thought about how we are tailoring the communication. In those instances we worked with the district councils to send messages out on Facebook and Twitter that targeted local social media groups.

“Councils have new powers to restrict gatherings and close down places. But I don’t want to use them. I want to make sure we act quickly to stop that happening. I am confident if we adhere to the guidance and engage with Test and Trace we can avoid further lockdowns.” 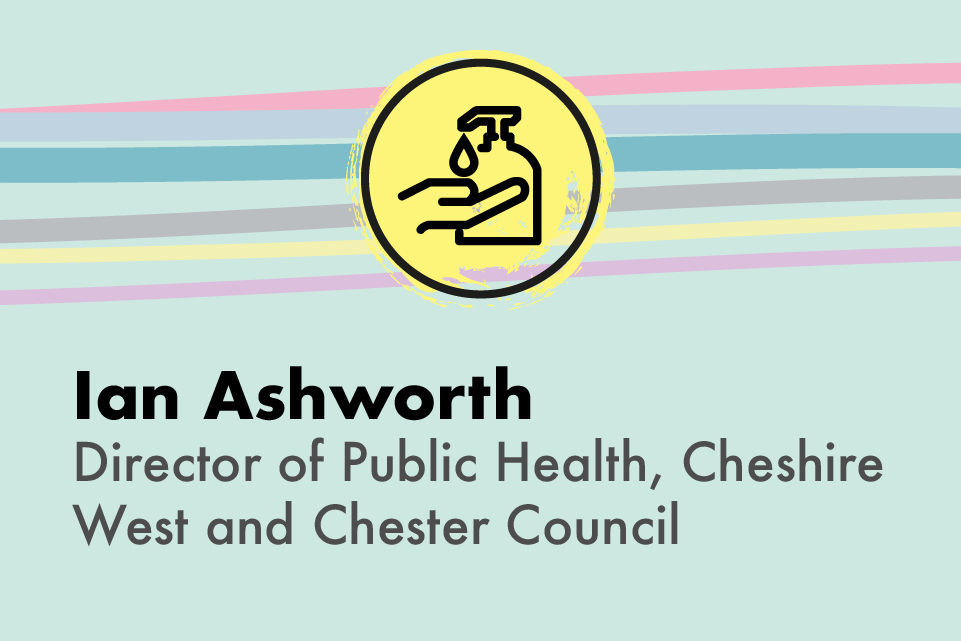 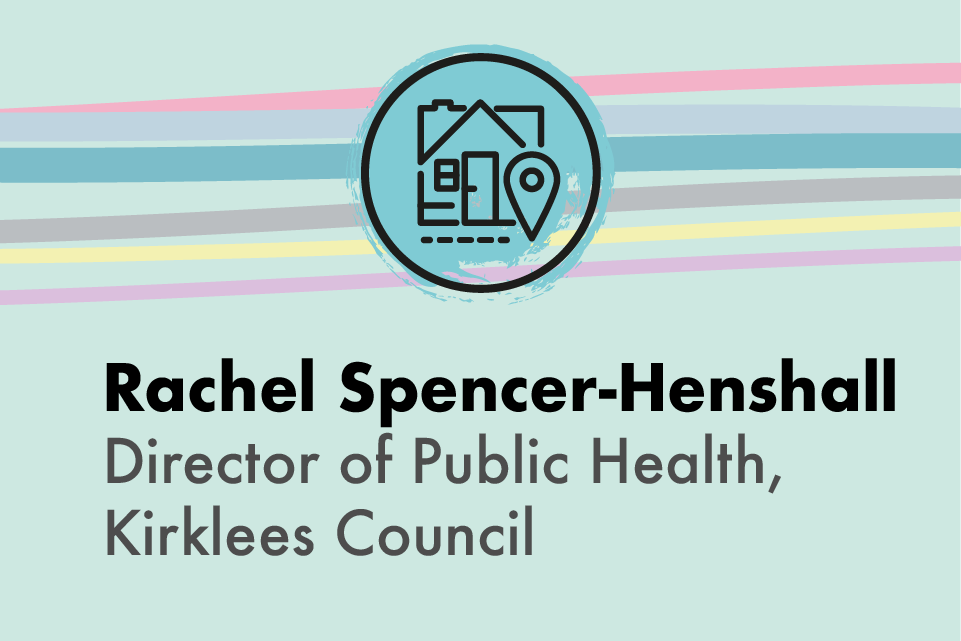