Holocaust Memorial Day Trust (HMDT) encourages remembrance in a world scarred by genocide. We promote and support Holocaust Memorial Day (HMD) – the international day on 27 January to remember the six million Jews murdered during the Holocaust, alongside the millions of other people killed under Nazi Persecution and in genocides that followed in Cambodia, Rwanda, Bosnia and Darfur.

27 January marks the anniversary of the liberation of Auschwitz-Birkenau, the largest Nazi death camp.

The Holocaust threatened the fabric of civilisation, and genocide must still be resisted every day. Our world often feels fragile and vulnerable and we cannot be complacent. Even in the UK, prejudice and the language of hatred must be challenged by us all.

HMD is for everyone. Each year across the UK, thousands of people come together to learn more about the past and take action to create a safer future. We know they learn more, empathise more and do more.

Together we bear witness for those who endured genocide, and honour the survivors and all those whose lives were changed beyond recognition.

The Holocaust Memorial Day Trust is offering to support local councils to mark HMD 2021, including publishing a number of free resources to support local organisations, such as a ‘Get Involved Guide’ for local authorities. 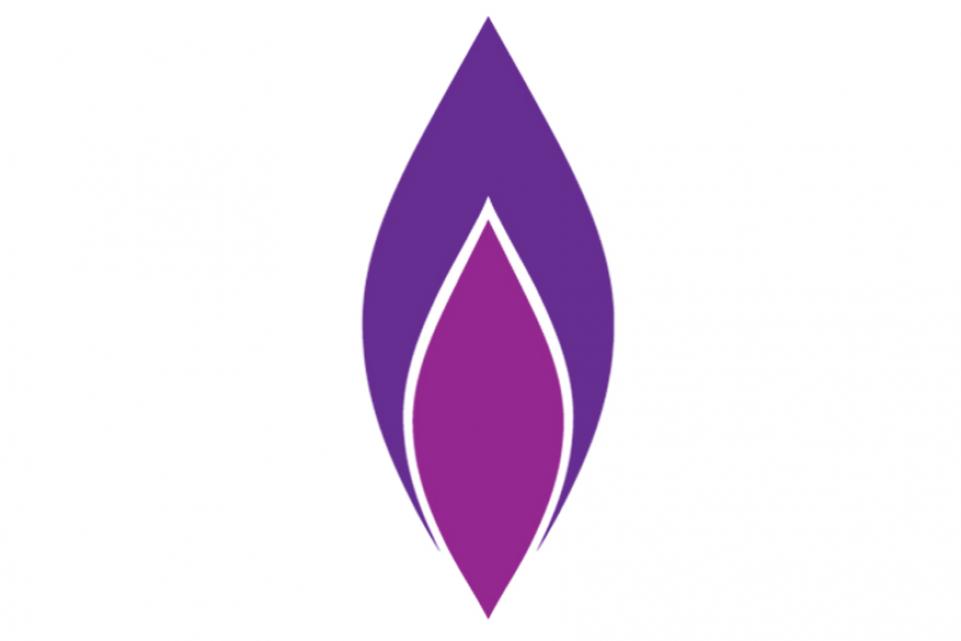 Find out more about the charity established to promote and support Holocaust Memorial Day in the UK.