I became a councillor through being an activist for youth services. It’s great to have a role championing local causes and using lateral thinking. 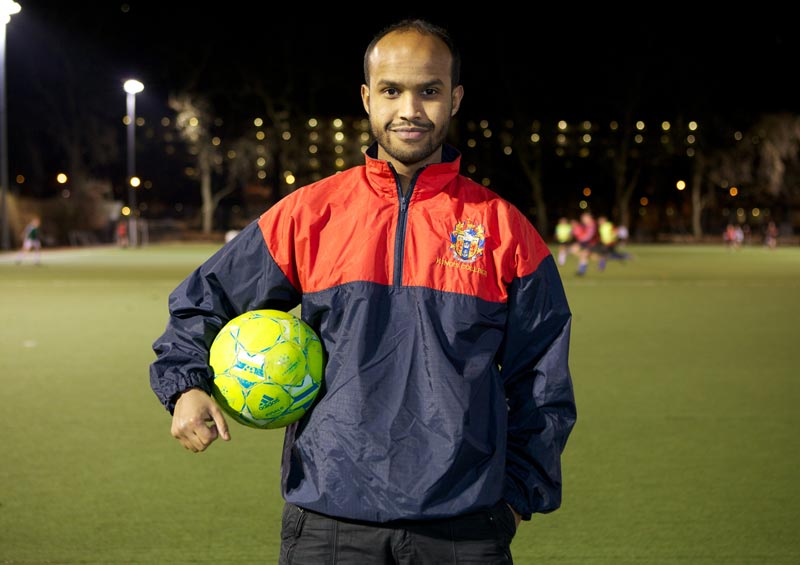 I became a councillor through being a local activist for youth services. There was a change of political leadership of the council in 2006 and I felt that the policies that they were pursuing meant that crucial local services were being lost, services that had kept kids off the streets.

This triggered my interest in local politics. At the time, the local Labour Party was recruiting young community leaders who were sympathetic to their policies and principles. I had been a party member for a few years and was keen to get involved with local campaigns.

I really enjoy being part of a group of people committed to their local area and delivering services that enhance and shape the borough. It’s great to have a role that involves championing local causes, having the power to use lateral thinking to tackle major problems when capital is so low, and having the chance to listen and learn from local people who either have personal concerns or a collective will.

Lack of housing is the biggest challenge. Every London borough has thousands of people on their waiting lists, and most of the people who come to my surgeries are in desperate need of housing.