You have a chance to make your community truly representative, empower people, and give back. 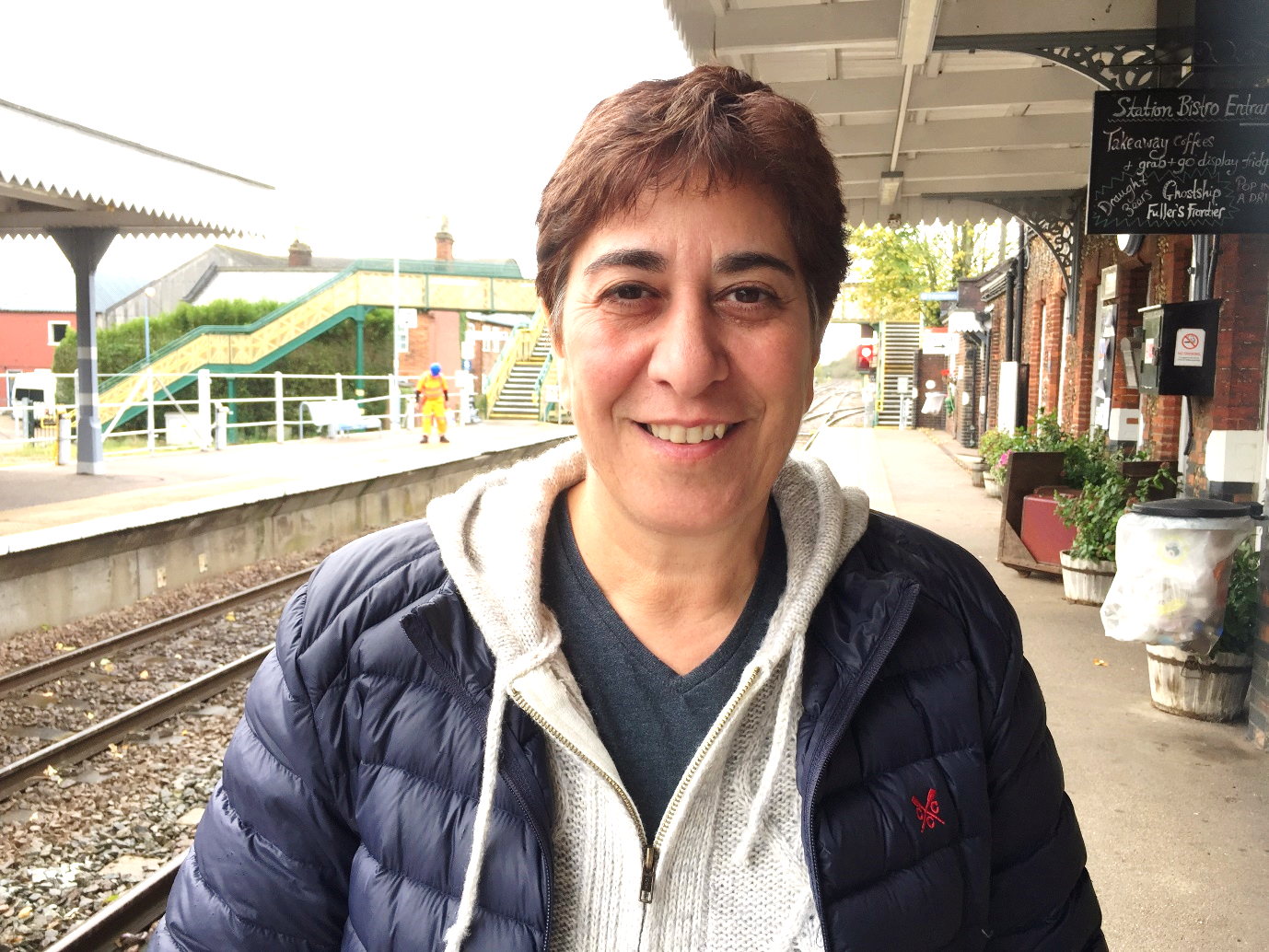 In a little market town in Wymondham , South Norfolk, it would seem there is not much diversity.  Yet wherever there is a kebab shop, an Indian take-away, Thai restaurant or Chinese take away, there is a small cluster of BAME communities.

As a Liberal Democrat, gay, Muslim woman and former Londoner from a BAME community, I hope I can inspire communities to fully take part in local government and politics. If you live in a community, you have a chance to make it truly representative and stand up for those who can’t.

It’s important to me to try to empower people, give the confidence and support to stand and give back. Having been elected, I have to prove my worth to a community fatigued by the same old politics. I have to be able to show them there ARE other ways of doing things and encourage them to be part of the process.