Council deplores the decision of the Government to remove the ‘temporary’ uplift in Universal Credit on 1st October, and to cease a similar uplift in Working Tax Credit.

Council agrees with the former Tory leader and architect of Universal Credit, Sir Iain Duncan Smith, and five of his successors (Stephen Crabb, Damian Green, David Gauke, Esther McVey and Amber Rudd) that a failure to keep the uplift in place would 'damage living standards, health and opportunities [for those that] need our support most as we emerge from the pandemic […] and the extra £20 [... ] has been essential in allowing people to live with dignity’.

Council therefore resolves to ask the Chief Executive to write to the Chancellor of the Exchequer and the Secretary of State for Work and Pensions to request that the uplift be incorporated permanently into Universal Credit, Working Tax Credit and related legacy benefits. 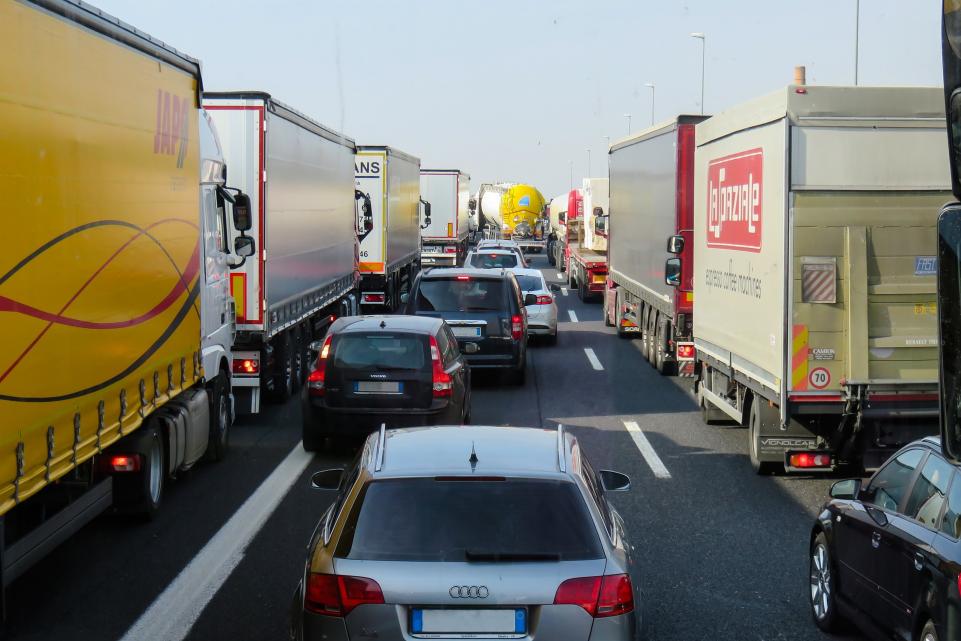 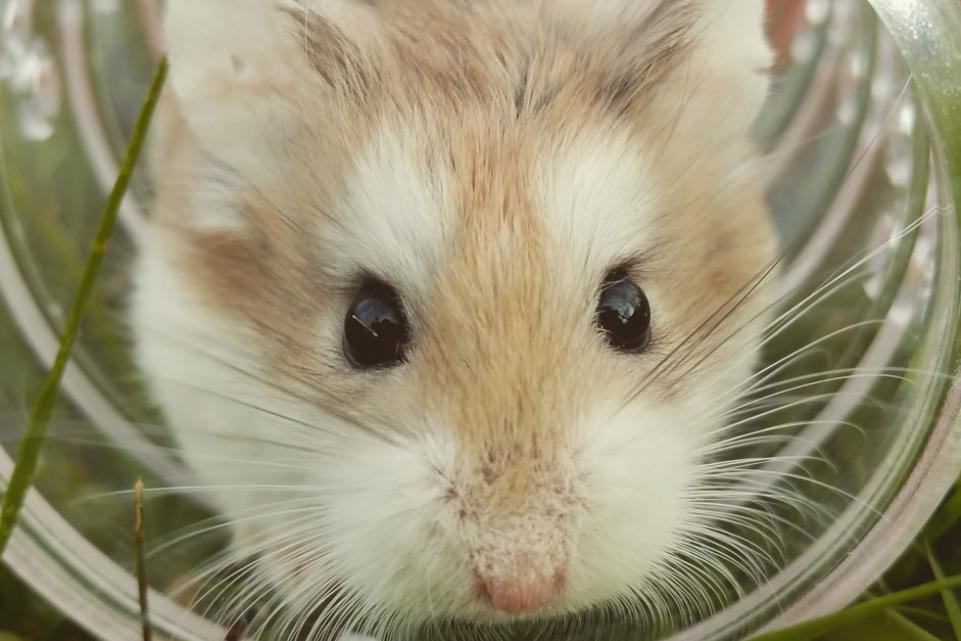