As leaders of people and place, councils have a material interest in the outcomes levelling up communities will bring, and that this ambitious agenda can only be delivered if local leaders are properly engaged in its delivery. The LGA is launching an inquiry into how the Government’s levelling up agenda might better strengthen local communities. The inquiry will look beyond the Levelling Up White Paper to investigate the role of local leadership in shaping a recovery that works for all.

The independent steering group helps shape the inquiry’s development including its evidence gathering; makes contributions drawing on their own experience and expertise and formulates a set of recommendations based around each of the themes. 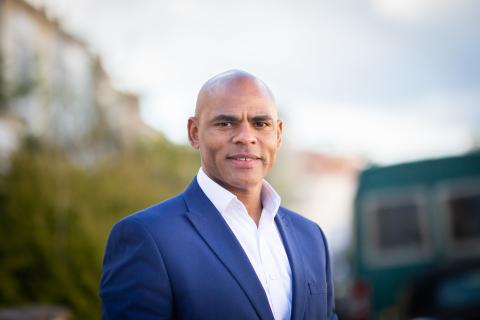 Mayor of Bristol, Marvin Rees was elected in May 2016 and re-elected in May 2021. He is a Yale World Fellow and graduate of Operation Black Vote who has worked and studied in the UK and the US. During his first term, he has overseen the building of almost 7,000 homes, founded a city-owned housing company and embarked on the largest council house building scheme for over 35 years. With an ambition to build a more sustainable, inclusive and fairer city he has developed the One City Plan for Bristol and is leading the city’s response to both the climate and ecological emergencies.

Kevin is also a Colchester Borough Councillor and has previously been Leader of the Conservative Group in Colchester. He has also served in the Colchester Borough Councillor Cabinet of holding the portfolio for Business, Tourism and Leisure. He has also stood for Parliament twice in Colchester. Outside of politics Kevin is the Chairman of the awarding winning PR agency Mosaic Publicity and is a journalist by profession. Before leaving to set up Mosaic Publicity in 2000 he spent 20 years working for the BBC as a radio and television reporter and producer. 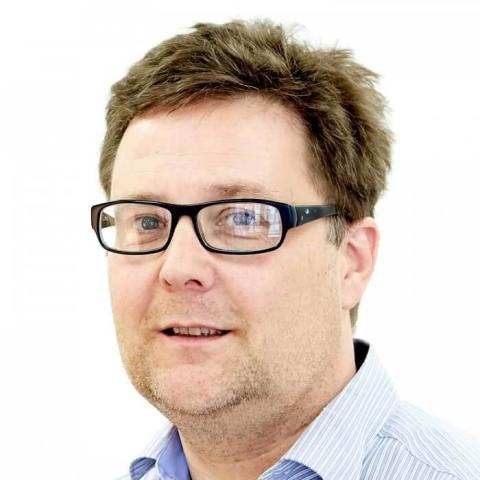 David Buck is a senor fellow specialising in public health and inequalities at the Kings Fund. Before joining the Fund, David worked at the Department of Health as deputy director for health inequalities. He managed the Labour government's PSA target on health inequalities and the independent Marmot Review of inequalities in health. While in the Department he worked on many policy areas – including on diabetes, long-term conditions, dental health, waiting times, the pharmaceutical industry, childhood obesity and choice and competition – as an economic and strategy adviser. He has also worked at Guy's Hospital, King’s College London and the Centre for Health Economics in York where his focus was on the economics of public health and behaviours and incentives. 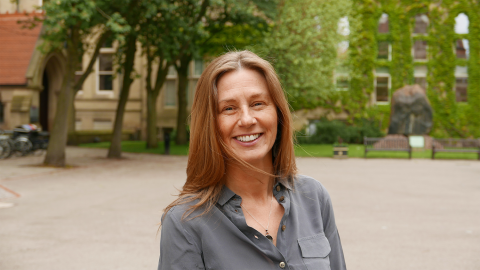 Francesca Gains is a Professor of Public Policy at the University of Manchester,  Academic Co-Director of Policy@Manchester, the University’s policy engagement institute, and a Fellow of the Academy of Social Sciences. Her research has examined governance reforms in both central and local government and she was the coordinator of the research team, based at Manchester, which evaluated the Local Government Act 2000 and introduced leader cabinet and mayoral arrangements. More recently her research has examined the introduction of Police and Crime Commissioners and devolution to combined authorities and metro mayors. Francesca also has a long standing research agenda around equalities policies and currently she is a member of the Greater Manchester Women and Girl’s Equality Panel. Over the last year Francesca has chaired a working group of the Panel to examine the issues around education, skills and employment faced by women and girls in Greater Manchester and the policy responses needed to support the post pandemic recovery agenda. 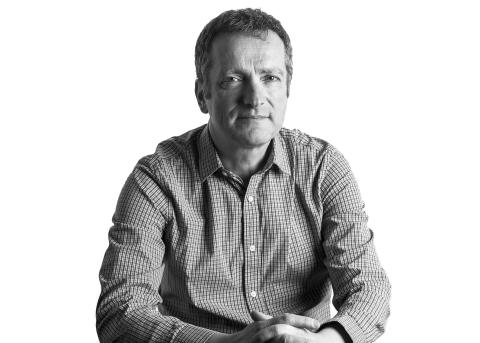 Professor Michael Kenny is a Co-Director of the Bennett Institute for Public Policy at the University of Cambridge. He directs the Institute’s Place and Public Policy Programme. Michael has held positions at: Queen’s University, Belfast; the University of Sheffield, and Queen Mary University of London. He served on the Leverhulme Trust’s Advisory Committee (2010-2018), was co-director of the British Academy’s “Governing England” programme (2015-2018), and is currently a visiting Fellow at the UCL Constitution Unit, a member of an external experts panel convened by the Scottish Parliament to advise on the constitutional implications of Brexit, and a member of the advisory board of the Constitution Society. He also serves on the scientific advisory panel for the ‘Behaviour Change by Design’ project funded by the Wellcome Trust, and the Management Board of the Centre for Sustainable Leadership, is senior advisor to ‘The Science of Global Risk’ project funded by the Templeton Foundation, and is a Fellow of the Academy of the Social Sciences.

Michael's research interests include public policy; governance; territorial politics; British politics and political ideas. Michael is currently involved in research projects exploring: the territorial implications of Brexit (as part of the ESRC-funded ‘Between Two Unions: the constitutional futures of the islands after Brexit’ programme); the policy dilemmas associated with ‘left behind communities’; the politics of expertise in public policy; and the implications of behavioural science for public policy. He is currently writing a book about the remaking of the British state and different potential constitutional futures for the UK. 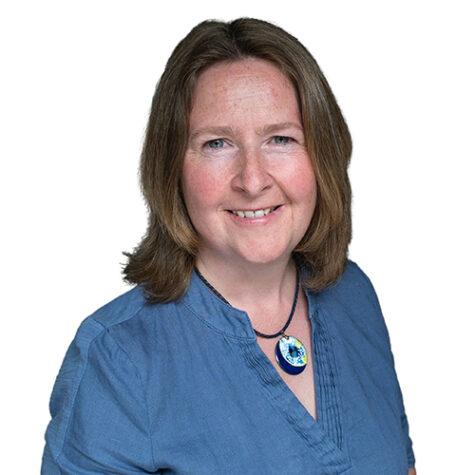 Sarah is the chief executive of the Centre for Local Economic Strategies. She is an expert in regional and local economic development and argues for economic and social justice and the creation of places which enable people to live good lives. Before joining CLES in 2021, Sarah was director of IPPR North, the dedicated think tank for the North of England. She previously worked for CLES until 2011 and began her career in local government, working in County Durham and North Yorkshire. Sarah has a PhD in Urban Studies from the University of Glasgow. 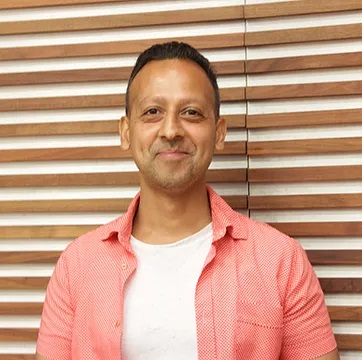 Raheel Mohammed is the director and founder of Maslaha and named as one of Britain’s 50 New Radicals by the Observer newspaper and Nesta. Commissioned by the British Council, he has researched, written and curated two exhibitions exploring the exchange of ideas across societies that have travelled to 11 countries and 35 cities. Raheel also sits on an advisory board to the Ministry of Justice looking at the disproportionate number of young Muslim men in the criminal justice system following the launch of the Young Review and the Lammy Review. He has been invited to give evidence at a number of Government Select Committees and has written on diverse issues such as countering negative public narratives, how to make cities more inclusive and discrimination within the criminal justice system. A former journalist, he has also been involved in a number of start-ups with a focus on education and the arts. 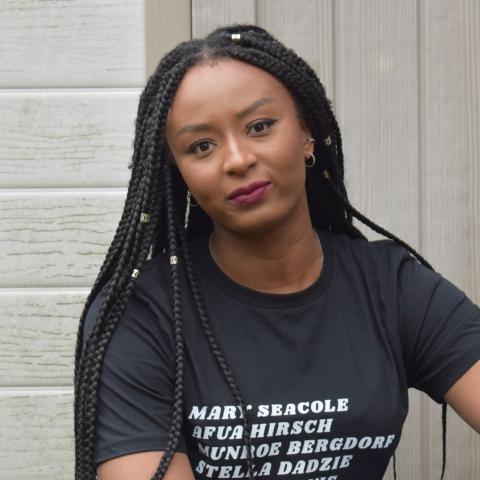 Osaro Otobo works in the higher education sector as a consultant specialising in diversity and inclusion, and in democracy and governance. Last year she had a Halpin research project published called ‘Universities responses to Black Lives Matter’ which has assessed ongoing work in the sector and has giving recommendations to enable the sector to become anti-racist.

From lived experiences, she created the Make Diversity Count campaign which is calling for all UK organisations to have transparent and effective anti-discrimination policies and procedures for long-term change.

Osaro studied at the University of Hull for her undergraduate and postgraduate degrees. She was elected for three successive years to work in the best interest of students at Hull; she was a postgraduate student trustee and a two-term President at Hull University Students’ Union (HUSU). She was their first ever Black woman president and the first Black two-term president at HUSU.

Osaro currently is a member of the advisory board for The Association of Students’ Union Professionals. 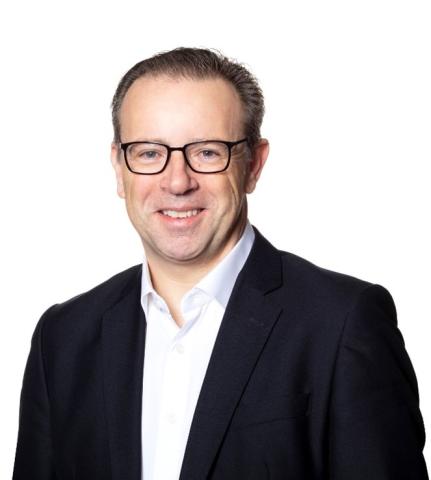 Steve Beechey is the Group Public Sector Director at Wates with responsibility for all public sector relationships within local and central Government. He joined Wates in 2010, previously holding the roles of Group Investment Director and Group Strategy Director and established Wates dedicated public sector framework teams driving national consistency and a greater understanding of working with the public sector.

With over 35 years’ industry experience, Steve, a Chartered Surveyor and Chartered Builder, has an excellent industry track record having previously worked for Tarmac, Jarvis and Laing O’ Rourke.

Steve has specialised in Public Private Partnerships for the last 25 years, was member of the Construction Playbook working group and led an exemplary project referenced in the Egan Report and the James Review.

Steve was a Founding Trustee of the XP Free School in Doncaster and in 2019, he joined the board of FTSE-listed building products group, Alumasc plc, as a non-executive director. 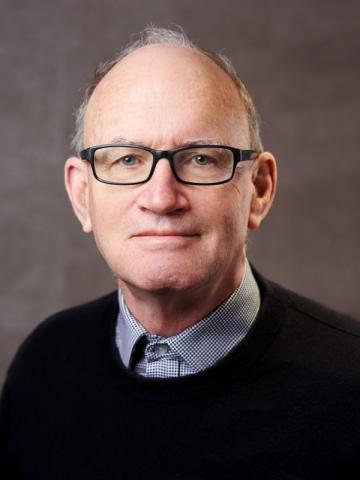 Neale Coleman worked at the Greater London Authority from 2000 – 2015, leading the Mayor’s work on London’s Olympic bid, the delivery of the Games and their regeneration legacy, and was a Board Member of the Olympic Delivery Authority throughout its life. Neale co-chaired the Olympic Delivery Group, which had responsibility for leading preparations for the Games prior to the creation of the ODA, ensuring the right infrastructure was in place to support the largest sporting event in the world.

In addition to the Olympics, Neale led the first Mayor’s approach to housing, regeneration, health and devolution and steered multi agency groups on some of London’s biggest regeneration areas. Neale has also served as Policy Director for the Labour Party. In 2020, Neale was appointed National Infrastructure Commission (NIC) Commissioner.

Themes the inquiry will explore 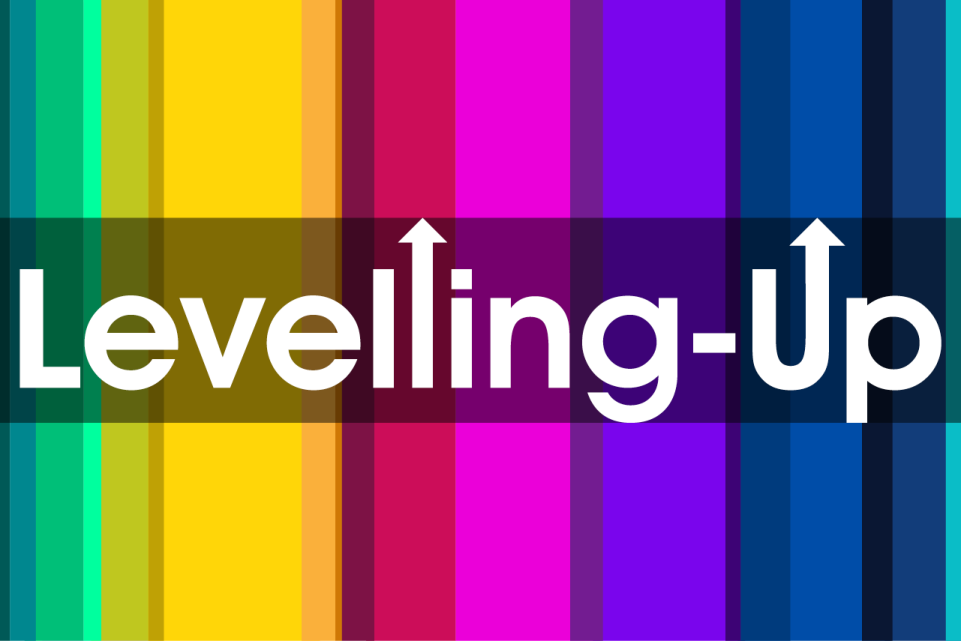 The Levelling Up White Paper presents an opportunity to reset the relationship between central and local government and put councils at the heart of delivering the Government’s ambitious programme to improve opportunities and outcomes in all parts of the country.