Mel holds overall responsibility for the LGA’s public affairs activity which seeks to enhance the reputation of local government within Parliament. This includes overseeing our work lobbying on councils’ key priorities as we work with parliamentarians to inform debates, support the scrutiny of legislation and engage with select committees and all-party parliamentary groups. Mel joined the LGA in 2016, having previously worked for MPs in the House of Commons.

Iredia plays a key role in overseeing the delivery of the LGA’s corporate parliamentary engagement and supporting LGA’s Chairman and Chief Executive with their speeches and communications with councils. Iredia joined the LGA in August 2018, having previously worked for the General Medical Council.

Megan is the LGA’s public affairs lead for education, children’s social care and children and young people’s mental health, as well as community safety, which covers issues such as licensing, regulation, counter-terrorism and tackling domestic violence. Megan also leads on employment and jobs; culture, tourism and sport; welfare reform and sector led improvement. Megan joined the LGA in January 2021, having previously worked for an MP. 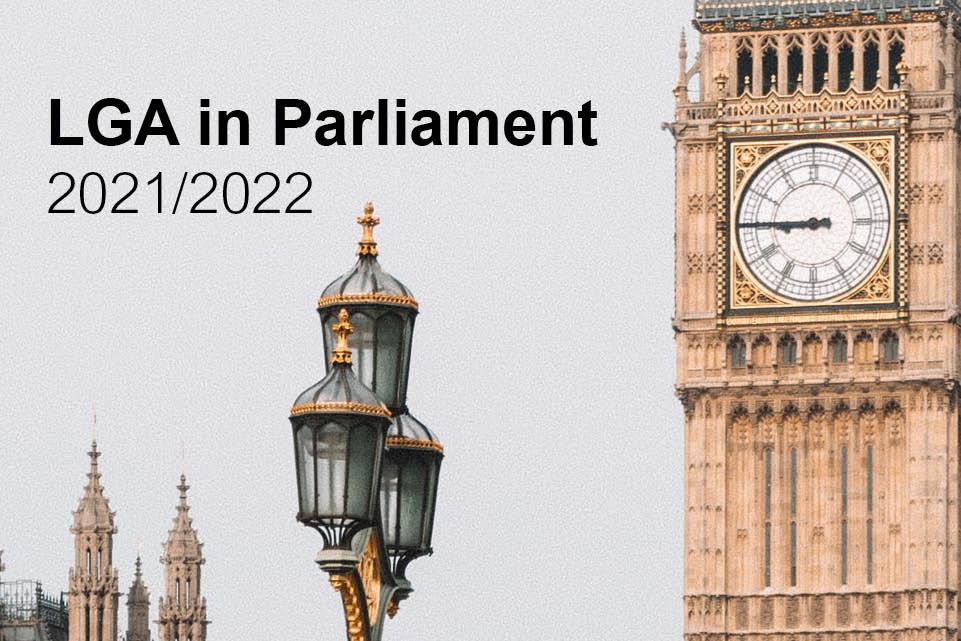 The LGA in Parliament report highlights the breadth of services councils deliver and the depth of analysis the LGA provides as the national voice of local government.