Council employees have been offered an improved pay increase 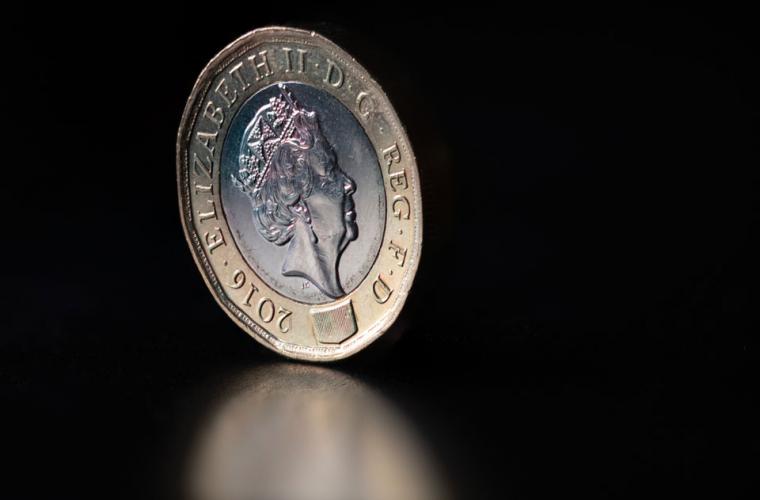 Council employees have been offered an improved pay increase. The majority of employees - those on salaries starting at £18,198 per annum - would receive an uplift of 1.75 per cent on 1 April 2021, with those on the lowest salary receiving 2.75 per cent.

The National Employers hope that the unions accept this final offer so that employees, who are providing such critical support to their communities during the pandemic, can receive a pay rise as soon as practicable.

The National Employers, who negotiate pay on behalf of 350 local authorities in England, Wales and Northern Ireland, made the offer to unions today. It will affect over 1.5 million employees.

The increase to the national paybill resulting from this offer is £328 million (covering the period to 31 March 2022).

This pay offer does not apply to council chief executives, senior officers, teachers or firefighters, who are covered by separate national pay arrangements.

The National Joint Council negotiates the pay, terms and conditions of staff in local authorities. It agrees an annual uplift to the national pay spine, on which each individual council decides where to place its employees. Each council takes into account a number of factors such as job size and local labour market conditions when deciding an employee’s salary. There are no nationally determined jobs or pay grades in local government, unlike in other parts of the public sector.